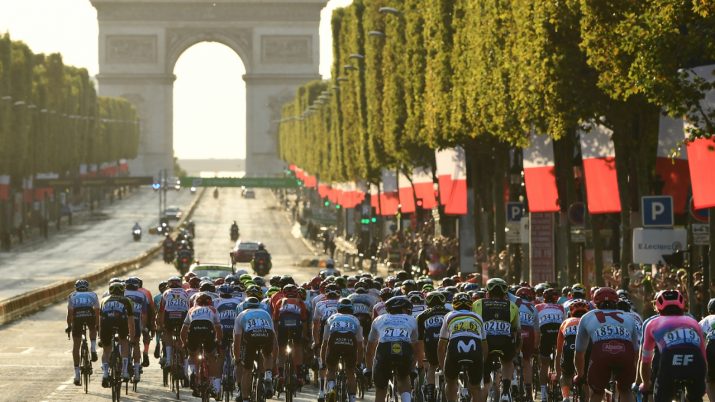 All the excitement of the Vuelta will be covered free-to-air by EBU members in Belgium (VRT), the Netherlands (NOS), Denmark (TV2) and Norway (TV2). Fans will be able to watch an increased number of broadcast hours, around 70 hours per edition. Eurosport will continue to screen the Tour de France and La Vuelta across all screens throughout Europe.

Eurovision Sport head of cycling Frederic Sanz said: “Thanks to the ideal combination of EBU members and Eurosport platforms, Eurovision Sport continues to showcase the best of cycling throughout Europe. We are in addition particularly happy to strengthen our commitment to women’s cycling and more generally to women’s sport with those races widely exposed throughout Europe.”