Football Summit 2020: Talking about the women’s game with the FA’s Kelly Simmons 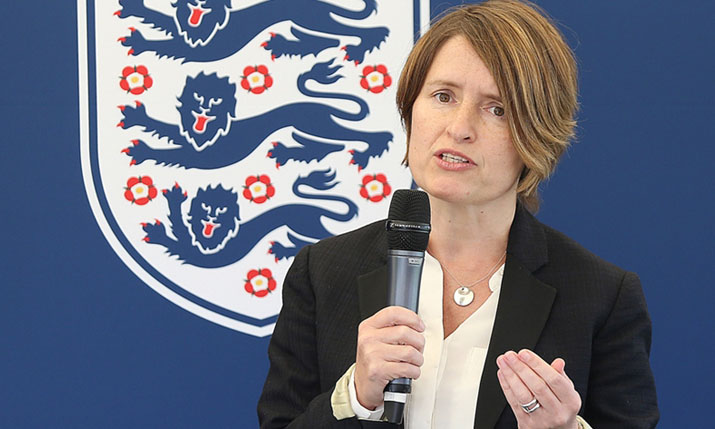 Kelly Simmons, director of the women’s professional game at The FA

At SVG Europe’s Football Summit 2020, taking place in Berlin on 31 March at the Olympic Stadium, the FA’s director of the women’s professional game, Kelly Simmons, will take to the stage.

The World Cup 2019 was a key moment in the growth of the women’s game and following on from that success, women’s football has now reached a tipping point when it comes to both viewership and media interest around Europe.

Simmons will talk about how FA Player, the FA’s live streaming platform exclusively dedicated to women’s football, is influencing the future of female players and the broadcasting of their games, as well as keeping the momentum and excitement for the ever-growing fanbase behind women’s football going.

The Football Association (FA) established the Women’s Super League in 2011, and in 2018 it went fully professional for the first time.

Simmons is focused on the entire gamut of the domestic women’s professional game, from grassroots growth and encouraging girls to play, to the top-level league that is taking this sport into the realms of mainstream popularity.

To find out more about Football Summit 2020 and to register visit: https://www.svgeurope.org/football-summit-2020/