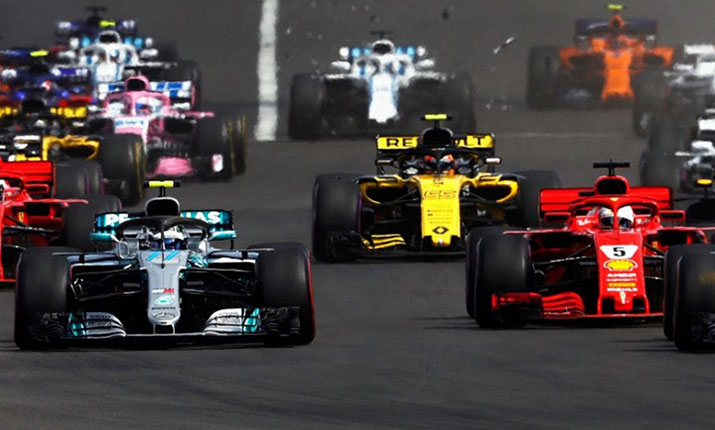 F1 returned to action 2-5 July with the Austrian Grand Prix at the Red Bull Ring in Spielberg, a race won by the Mercedes driver Valtteri Bottas.

Trevor Turner, head of media systems development at Formula 1, discussing the adoption said: “The M2A Connect service is a step-change in the evolution of Formula 1’s broadcast distribution model. M2A Connect will, in essence, allow F1 to service a greater number of broadcast partners in a more flexible and cost-effective way and will help us distribute a greater volume of live race content than ever before.

“The team at M2A understands the challenges we face as a global sports brand and has responded to these challenges with a next-generation media service that will help carry us into an IP over cloud-led future.”

Marina Kalkanis, chief executive at M2A Media added: “We were delighted when Formula 1 came to us looking for a solution to their live video distribution challenges. Formula 1 recognises that delivering their live video over IP in Public Cloud is the future, especially when targeting next-generation platforms.