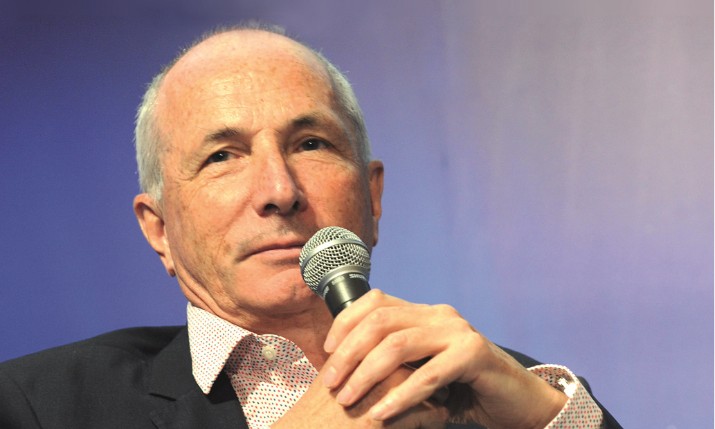 The event, free to SVG Europe members and sponsors, will be held at the DeLaMar Theater in Amsterdam and Tellier will be presented with the award at the event’s conclusion.

“When Francis Tellier launched HBS he laid the foundation for a company that over the years would transform the nature of host broadcast operations as well as TV coverage of football,” says Ken Kerschbaumer, SVG, co-executive director.

“His leadership not only inspired those with the HBS family but also sports production professionals around the globe who, whether as professionals or fans, spent hundreds of hours over the years consuming the work produced by Tellier and his team.”

Tellier retired at the end of 2018 after more than 40 years in the broadcast industry and nearly 20 years as CEO of HBS. He continues to serve as a special advisor to HBS/Infront and non-executive president of International Games Broadcast Services (IGBS), the production joint venture with IMG.

Building on his early career in the radio and TV industry, Tellier founded HBS in 1999 as the exclusive host broadcaster for the 2002 FIFA World Cup – a successful mission that has been extended through to 2022.

His impressive FIFA World Cup experience began a few years earlier, when he served as managing director of TVRS98, host broadcaster of the 1998 FIFA World Cup.

For more information on Sports Production Summit 2019, sponsored by Panasonic Business, and to register, visit:  https://www.svgeurope.org/sps-2019/