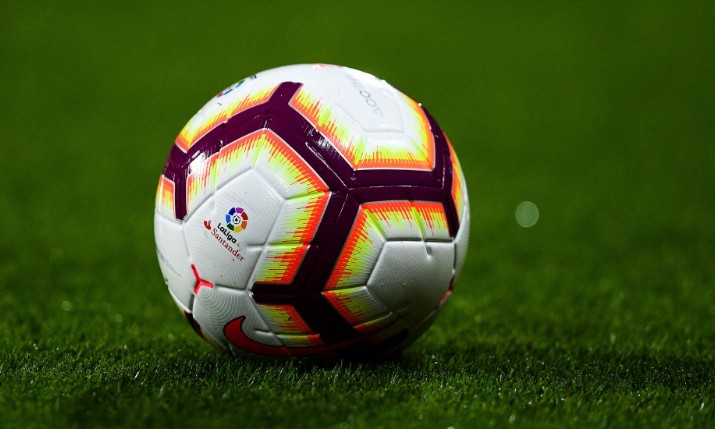 Selected matches from Serie A and LaLiga will be streamed live for free in the UK from 2 February 2020 after Premier Sports launched an OTT platform for its FreeSports service.

The ad-supported FreeSports Player is being made available for PCs and mobile devices and will show both the Spanish and Italian top flights as well as the Netherlands’ Eredivisie.

Premier Sports has live rights to all three leagues and shows matches both on its pay-TV broadcast channels and on its subscription-based digital service Premier Player.

On-demand content and other sports will also be made available.

The FreeSports Player app works with both iOS and Android devices and via https://www.freesportsplayer.tv/