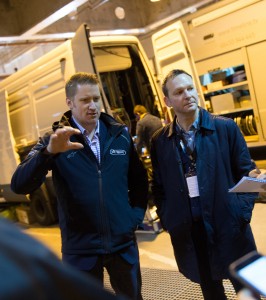 This will be the closing session at our FutureSport event at Chelsea Football Club. Due to a huge response delegate places are now limited so do not hesitate to book your seat now at https://www.svgeurope.org/future-sport-2016/