Jigsaw24 has designed and deployed an innovative cloud production solution to help the popular BBC series Springwatch continue to keep fans entertained despite the coronavirus crisis. 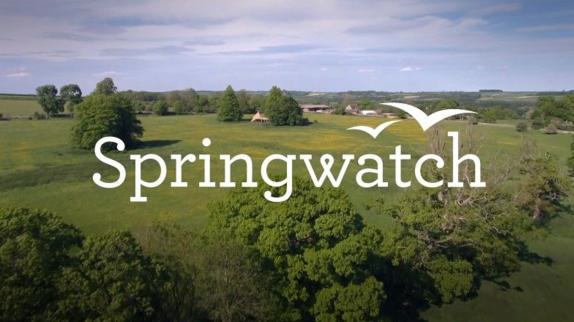 The companies enabled the broadcaster to overcome challenges posed by the pandemic, such as needing to process footage from multiple cameras in the field at locations across the UK and make them all available via low-latency remote monitoring feeds to the BBC production team working from home.

After learning of the Springwatch team’s unique requirements, Jigsaw24 identified media production experts Gallery as the perfect partner for the project and worked with them to create a bespoke solution.

The result was the deployment of a cloud production workflow that takes more than 30 feeds from traditional broadcast cameras and web cameras into Gallery’s Sienna ND system, where they are passed on to a processing engine and router before being available for monitoring by BBC crew members working from home.

Output from the solution has been broadcast via four live streams 24 hours per day on the Springwatch website, iPlayer, YouTube and Facebook, contributing four feeds to the three social media shows per day and with some footage also being aired in the show’s live TV broadcasts on BBC Two.

The use of such cloud technology in the show’s production offers additional benefits to the BBC, like potential long-term cost savings and reductions in energy usage and emissions.

Lee South, head of service delivery for media and entertainment at Jigsaw24, said: “We are incredibly proud of enabling remote production for Springwatch and helping the BBC to revolutionise how it makes programmes.

“Covid-19 obviously means some traditional TV production methods are not possible, but out of this disruption comes an opportunity to embrace cloud technology to not only make fantastic programmes now, but also enable exciting, futureproof new approaches.

“Our experts have led the way in remote production and post-production solutions for many years, making Jigsaw24 uniquely positioned to support broadcasters in the current climate, while our media and entertainment engineers have demonstrated their skill and speed time and time again.”

“Cloud production represents an important part of the future of broadcasting, and ambitious broadcasters like the BBC are already taking advantage of our system to deliver beloved programming in the face of unprecedented external challenges.”