Killane to replace Kürten as executive director of Eurovision Sport

Glen Killane has been promoted to the role of executive director of Eurovision Sport, taking over from Stefan Kürten, who announced in December that he will leave the EBU in June this year. 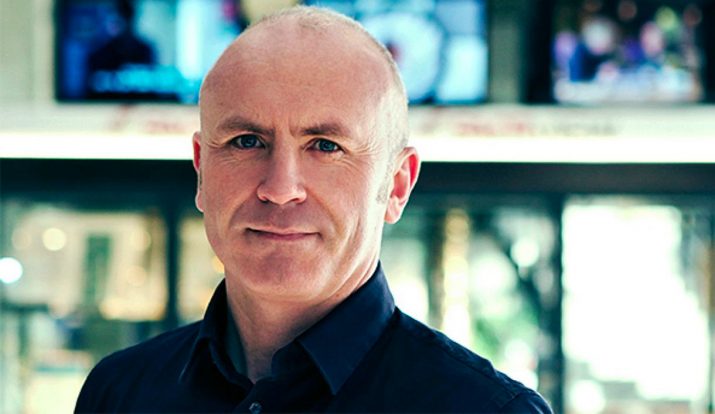 Before joining the EBU, Killane was managing director of Eir Sport and Eir TV, owned by Irish telco Eir, where he led the launch of their OTT pay sports business and ran the company’s IPTV platform.

He was managing director of RTE Television from 2010 until 2016, during which time he was elected chair of the EBU Television Committee. Killane began his career as a sports journalist working in editorial positions for RTE and for ITV in London where he was editor of live football. He was group head of Sport for RTE from 2004 until 2010 and was elected as vice chair of the EBU Sports Committee.