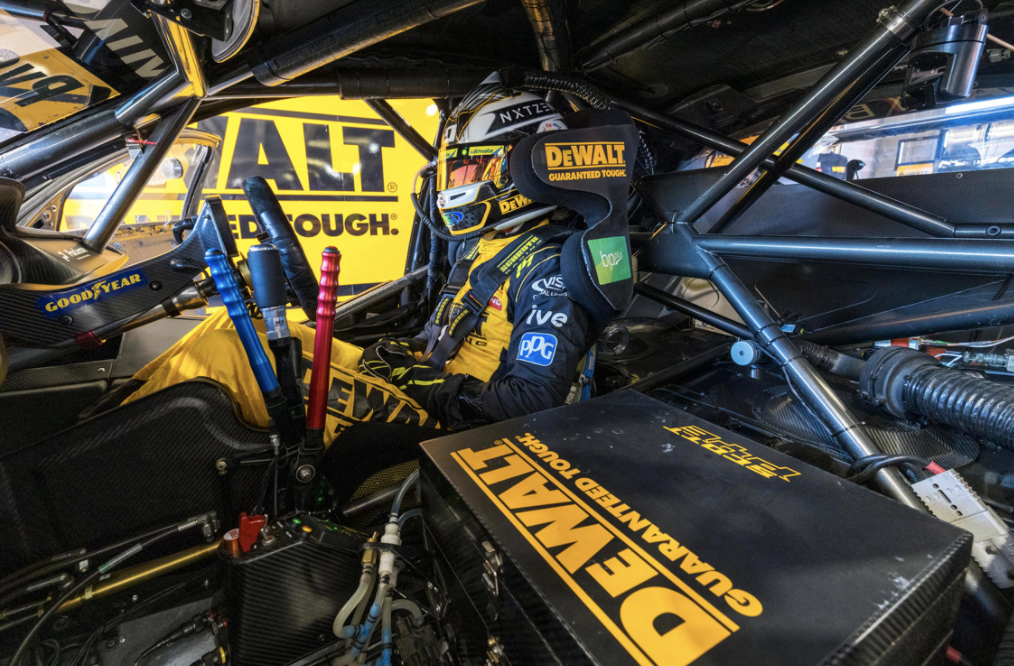 The acquired DSNG fleet is the largest in Australasia with 10 satellite uplink vehicles and three satellite flyaway uplinks. The robust units have enhanced uplink power and ensured resilience/duplication of critical equipment and power designed for operation from remote locations.

The Globecam speciality cameras unit is renowned for debuting exciting new devices: NetCam on all four Grand Slams in 2018 and Live JockeyCam around Australia in 2019. In 2021, Globecam returned to providing Onboard Live Camera solutions for Supercars Australia, in concert with Gravity Media. Clients for the two units include all the biggest broadcast networks and organisations in the world. The engineers transferring to Gravity Media as part of this transaction are well versed on live sport, entertainment and events, including major political symposiums, sporting tournaments and games.

John Newton, Founder & CEO, Gravity Media, says enhancing Gravity Media’s broadcast services with the DSNG and Globecam businesses and teams from Telstra Broadcast Services is a logical extension of its highly regarded outside broadcast, production, studio and hire operations in Australia, Europe, the USA and around the world.

“Gravity Media and Telstra Broadcast Services often work side by side, so the synergies are well and truly there from the past, present and in the future,” he says. “With the recent acquisitions of Input Media and Chief Entertainment, Gravity Media continues to grow its suite of premium broadcast offerings and looks forward to integrating the DSNG and Globecam teams into its business in Australia and globally, to the ultimate and ongoing benefit of our clients.”

Andreas Eriksson, Head of Telstra Broadcast Services, says Telstra is pleased to have found a new home for the DSNG and Globecam businesses and that Telstra will work productively with Gravity Media in the future, including for Occasional Use projects live via satellite.

“This will include ongoing, daily liaison between the DSNG fleet and Telstra Broadcast Services’ Broadcast Operations Centre as well as our bookings team,” he says. “Together we will ensure seamless ongoing supply to our valued, multi-year, contracted DSNG clients.”

Newton says both Gravity Media and Globecam have long-established and successful relationships with Supercars Australia.

“Bringing them together this year has led to immediate innovations to In Car cameras for the benefit of Supercars race teams and fans,” he says. “Our development roadmap for our In Car camera systems will take them beyond anything currently offered globally, putting Supercars ahead of other motor racing categories – we look forward to capturing even more exciting racing sound and vision for Supercars.”