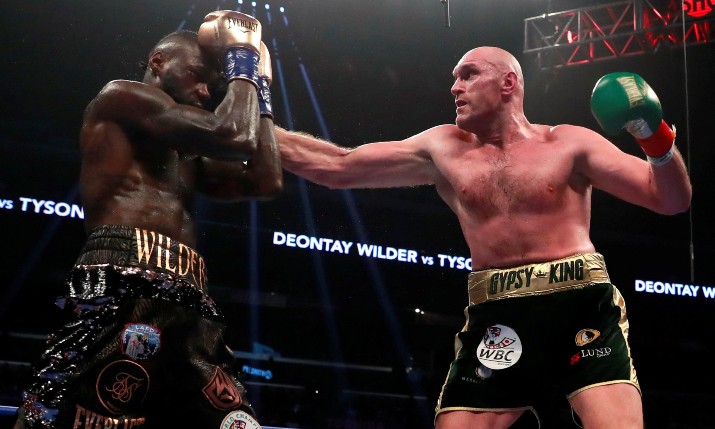 IMG Replay will digitise and market Frank Warren Boxing’s archive of more than 2,000 fights dating back over 110 years after signing an agreement with Queensberry Promotions.

Warren said: “I am delighted to be able to announce the expansion of the already strong relationship that exists between Queensberry Promotions and IMG. I look forward to working together to get the maximum value out of what is the most extensive, high-quality boxing archive in Europe.

“IMG is the perfect guardian of such a rich back-catalogue of great fights and great moments.”

The oldest fight in the archive is the 1909 Heavyweight clash between Jack Johnson, (205 lbs) and Stanley Ketchel (170 lbs). Johnson knocked his opponent out in round 12 of 20 to retain his title.

Tom Barnes, vice president, IMG Media, said: “As a Boxing Hall of Famer, Frank is recognised around the globe as one of the sport’s top boxing promoters, a role that has enabled his company Queensbury Promotions to stage some of the most exciting fights over the last few decades.”

He added: “Recent times have shown us how valuable archive footage is to broadcasters and clients around the world and we expect that trend to continue alongside the return of live sport. We are delighted to be working with Frank and his team.”