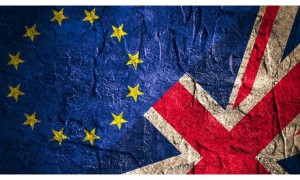 IABM has released the results of a survey on the potential effects of Brexit on broadcast and media technology suppliers and end-users. Conducted during September, the survey was carried out among UK and European broadcast and media companies. The report can be downloaded here.

The survey looks across the range of potential issues for businesses, from what kind of post-Brexit trading and political relationship the UK will be most likely to have with Europe, how this might affect companies’ investment plans and their ability to recruit skilled staff, and how the fall in the value of the British pound may impact balance sheets. Finally, the report includes some anecdotal feedback that shows the range of opinion on Brexit is significantly less in favour within the industry than was reflected in the close referendum result. Headlines are: