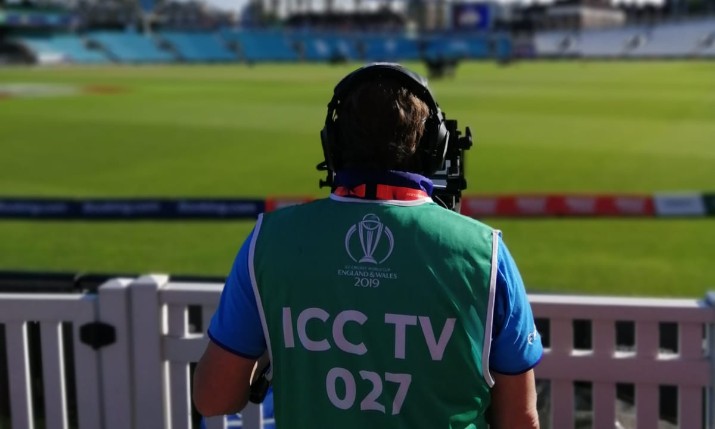 ICC TV, working with Sunset+Vine, will be responsible for the host coverage of the Under 19 Cricket World Cup which starts on Friday (17 January 2020) in South Africa.

The in-house division of the International Cricket Council will produce 20 of the 48 scheduled 50-over matches live with short-form digital highlights packages put together for the non-televised games.

ICC TV’s coverage will be supported by Sunset+Vine for production services and NEP for equipment services. The on-screen scoring and graphics output will be delivered by Alston Elliot (AE) Graphics.

For each live match, ICC TV will provide a fully produced programme which will allow rights-holding broadcasters to transmit the matches without the need for a unilateral presentation set-up.

A pre-game build-up show, an innings break show and a post-game wrap-up will be produced by ICC TV, in addition to the match coverage.

Distribution of the live coverage will be supported by ICC’s Global Broadcast Partner, Star Sports.

Other members of the commentary team include a raft of other former internationals including West Indies fast bowler Ian Bishop, Zimbabwe pacer Mpumelelo Mbangwa and England seamer Dominic Cork.

Bazid Khan and Rohan Gavaskar will bring the Asian perspective. Alongside them will be leading broadcasters Alan Wilkins, Mike Haysman, Natalie Germanos and HD Ackerman.

Local broadcaster, SuperSport, will bring coverage of the tournament to cricket viewers fans in the host country broadcasting all 20 matches across the SuperSport network.

In-match digital coverage and post-match highlights of selected matches will be made available in the UK by the BBC.

The ICC Facebook page will have near-live in-match action and post-match highlights for cricket followers in the Indian Subcontinent.

The ICC Under 19 Cricket World Cup runs from 17 January to 9 February in South Africa.