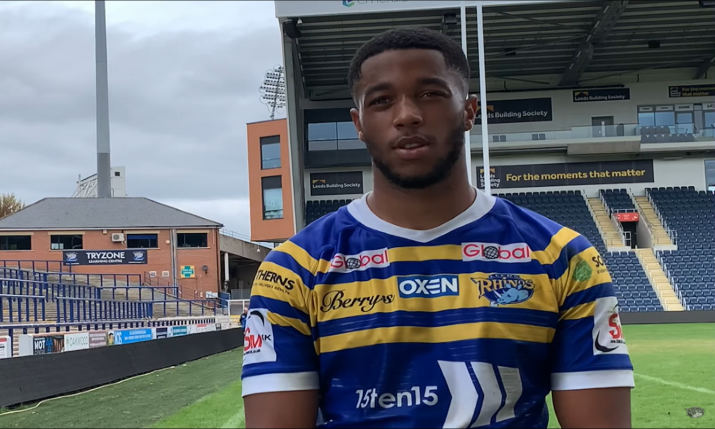 Independent production company IMG has won a two-year contract to provide Channel 4’s rugby Super League coverage, which will include the opening of a Leeds-based office to manage the contract.

Super League rugby will be shown live on free-to-air television for the first time in its 26-year history after Channel 4 secured a deal initially to show ten live matches and Grand Final highlights for the next two years.

IMG will produce the live coverage of Super League on site from the grounds and is opening a new office in Leeds to work specifically on the Channel 4 live programming, which will generate new opportunities for people living in the region.

Channel 4 head of sport, Pete Andrews, said: “It was a very competitive tender process but IMG showed a vision that really stood out. And we were absolutely delighted when they revealed their plans to open a Leeds base. This chimes perfectly with Channel 4’s ambition; to help boost the production industry in the nations and regions.

“I can’t wait for the coverage of our first live Super League game on 12 February when Leeds Rhinos take on Warrington Wolves.”

Barney Francis, executive vice president, head of global production at IMG, said: “This is a great opportunity for us and we are delighted to be working with Channel 4 on live coverage of Super League, one of the action-packed sports of the summer.

“We are excited to be opening a new base in Leeds – right in the heartland of the rugby league world – which will enable us to tap into the production talent in the area. Going forward, we can also see a number of long-term strategic advantages for IMG to have a base in the region.”

IMG will be based in the offices of post-production company Sticks and Glass in the city centre and is currently in the process of hiring creative, production management and technical support.