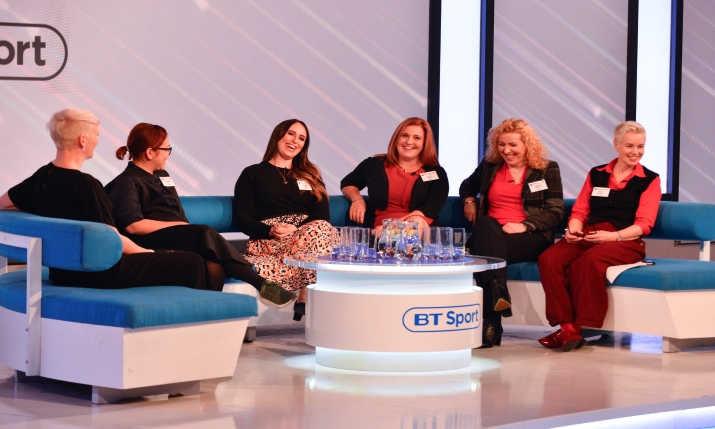 The winner, who will not be named until the night itself, is a woman that stands out for her outstanding achievements in sports broadcasting, and who has continued to make a great impact for women in sport broadcasting over the last 12 months. 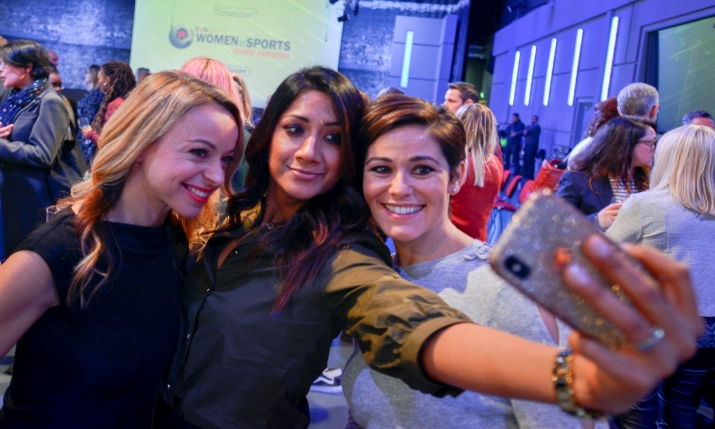 The award will be presented to the winner on the evening by Abi Stephens, sports presenter, as well as Cosimi and McLean.