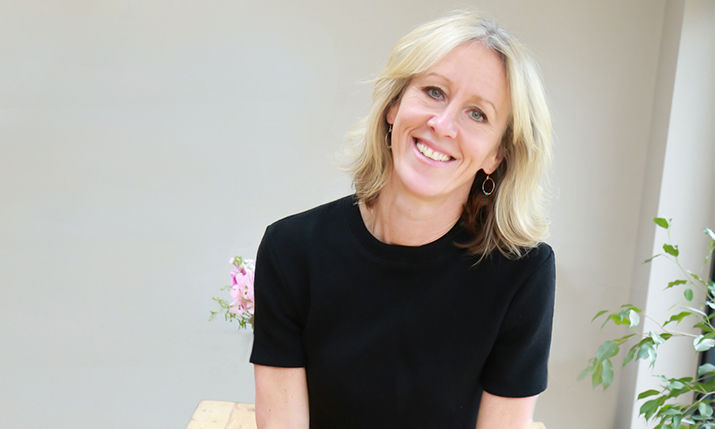 An industry powerhouse, Lawson is stepping out on her own following 25 years of industry success working for some of the world’s leading brands and organisations including Octagon CSI, IMG, ITV Sport, UFC and Gfinity.

She will bring a heavyweight black book of global contacts and extensive experience to her clients through her work with sport federations, promoters, agencies, brands, over the top (OTT) platforms, networks and the most respected talent and creatives in the world.

Hang Loose will thrive on building and maintaining long-standing relationships, providing high-end content and ensuring client satisfaction. Positioning itself as an end-to-end production partner the agency will support clients in every aspect of their production needs, from ideation to final product and everything in between, scaling their team appropriately for each project.

Lawson lives and breathes all things content and her passion for the sector is plain to see. She said: “I’ve had the pleasure of working with some amazing brands, organisations, companies and people over the past 25 years. I feel so lucky to have forged a career doing what I love and I think that shines through in my work and in the long-standing relationships I have built across the industry. I’m incredibly excited for my next chapter channelling my passion, expertise and creativity into Hang Loose and our clients.’

At the height of UFC’s popularity and growth in Europe, Lawson was UFC’s director of production across EMEA. She led all original content initiatives and built a world-class production team to deliver every live UFC event across the region.

As head of production operations for UK broadcaster, ITV Sport, she was responsible for overseeing the production of the channel’s sports output, including the live coverage of UEFA Champions League, England Internationals, the FA Cup, French Open tennis, IPL, Boxing and Motorsport and the critically acclaimed documentary series, ‘Sports Life Stories’.

Throughout her career in production, Lawson has headed up production operations across many major sporting events including three FIFA World Cups , three UEFA European Championships and two Rugby World Cups.

Lawson instantly boosted Gfinity’s production capabilities when she joined in 2017 and helped them to increase their commercial growth. Lawson was the creative mind behind Gfinity’s Elite Series from staging to talent, production, transmission and distribution. The series ran for four seasons and produced over 300 hours of live broadcasts across FIFA, Rocket League, CS:GO and Streetfighter.

Lawson’s success with the Elite Series for Gfinity led them to become the producers of the Formula 1 Esports Series and the ePremier League, which she led and managed across multiple seasons.