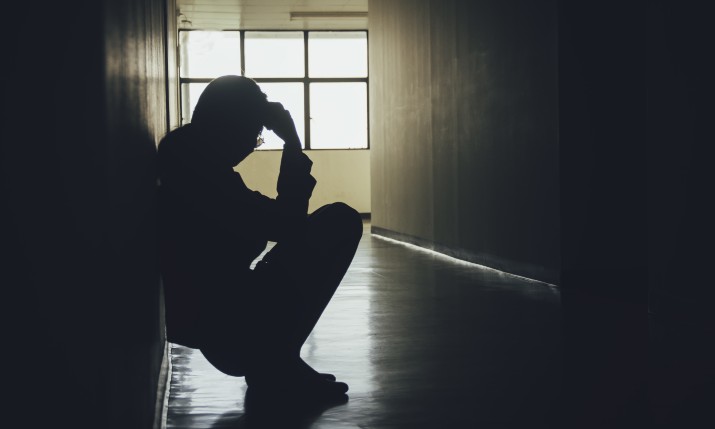 The UK’s TV and film industry is putting in place a £3m action plan to help tackle a mental health “crisis” within its workforce.

The Whole Picture Programme, which will launch in April, will see an industry-led Film and TV Task Force on Mental Health work closely with experts in mental health to provide a bespoke 24/7 support line for the TV and film sector and start an industry-wide behaviour change campaign.

The agreement of the action plan follows the publication of a major piece of research that suggests that nearly nine people in 10 (87%) working in the UK’s film, TV and cinema industries have experienced a mental health problem.

Of the general population of the UK, that figure is two in three (65%) people.

The study, commissioned by the Film and TV Charity, was conducted by the Work Foundation and included a survey of more than 9,000 industry professionals.

The Work Foundation’s in-depth report, titled The Looking Glass, says “the survey findings suggest that there is a mental health crisis within the UK film and television industry”.

“We can no longer shy away from the need for real change. As a cohort, we are committed to addressing the widespread issues, building an industry where people are much better supported.”

The taskforce is backed by studios, broadcasters, production companies and cinema groups including Sky Sports, IMG Studios and the BBC.

Alex Pumfrey, the chief executive of the Film and TV Charity, said the findings were “alarming and deeply upsetting.”

“We can no longer shy away from the need for real change,” he said in a statement.

“This is why I am pleased and proud to be working with the members of the new Film and TV Taskforce on Mental Health to spearhead a movement for change.

“As a cohort, we are committed to addressing the widespread issues, building an industry that has ‘great work’; where people are much better supported, in which bullying and the stigma of mental health are relegated to history; and where working practices take account of the very human nature of our work.”

The research found that:

Zai Bennett, the managing director of content at Sky, added: “The Film and TV Charity has delivered a compelling case for investment in the mental health of our industry’s workforce. We are proud of Sky’s reputation as a great place to work, and The Whole Picture Programme will allow us to enhance the support available to our own employees and extend valuable services into the freelance community and across the industry.”

The Looking Glass study – commissioned by The Film and TV Charity and conducted by The Work Foundation – was a mixed-model, wide-ranging piece of research comprising a rapid evidence review, a workforce survey, qualitative interviews and consultations with an industry forum.

The evidence review explored existing national datasets and found that, using broad measures, mental health problems were more prevalent in film, TV and cinema compared with the national workforce. This informed the centrepiece of the research –an industry survey that ran online for three weeks between 17 June and 8 July 2019.

In total there were 9,399 responses from individuals working in the UK’s film, TV and cinema industry, which gave a final dataset of 4,877 for cross-sectional analysis.

The 65% comparator figure for the proportion of people who have experienced a mental health problem nationally is taken from the Mental Health Foundation / NatCen ‘Surviving or Thriving?’ research conducted in March and April 2017. The sample size was 2,290 of UK adults aged 18+.