Inside the development of Bluetooth’s new Low Energy Audio standard

Improved audio for people with hearing loss and a Broadcast Audio feature that allows universal audio sharing are among the selling points of the new LE (Low Energy) Audio Standard, which was announced by the Bluetooth Special Interest Group (SIG) at CES in January.

Described as the ‘next generation of Bluetooth Audio’, LE Audio’s universal Audio Sharing capability marks a significant progression from Bluetooth’s previous point-to-point communication topologies and makes it possible for audio to be delivered to a large number of headphones and devices.

Ken Kolderup, vice president of marketing at Bluetooth SIG, explained: “Broadcast Audio enables an audio source device to broadcast one or more audio streams to an unlimited number of audio sink devices. Therefore, it opens up significant new opportunities for innovation, including Audio Sharing, a brand new Bluetooth use case.”

Bluetooth Sharing arrives in two forms: personal and location-based. With personal Audio Sharing users can share their Bluetooth audio experience with others around them. With location-based Audio Sharing, professional facilities – of which broadcast centres would be one possible application – as well as public venues and conference centres can share Bluetooth audio to simplify or augment their operations and/or the visitor experience.

Acknowledging that the security requirements will differ by application, audio broadcasts can be open – enabling any in-range sink device to participate – or closed, where only those devices with the correct passkey can take part. 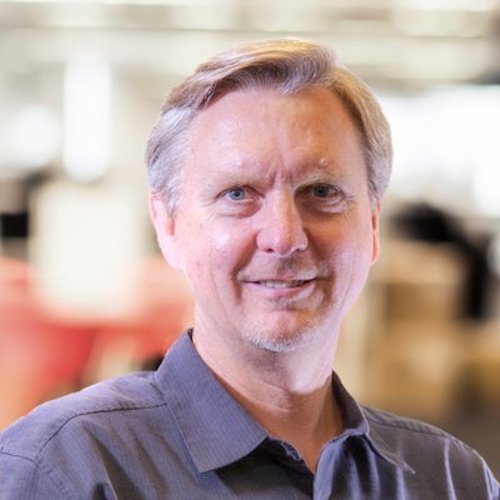 Whilst the Broadcast Audio feature is an important element of the new standard, the primary initial inspiration was the desire to enhance the Bluetooth experience for hearing-impaired users. “Since 2013 the European Hearing Instrument Manufacturers Association (EHIMA) has been collaborating with Bluetooth SIG to develop a new suite of standards which bring improved features and performance, specifically for hearing aid users. Other manufacturers joined the Audio Working Group and the suite of benefits in LE Audio came from that work,” said Kolderup.

The development comes at a time when the vast majority of studies indicate that hearing loss is accelerating worldwide. Recent data from the World Health Organisation suggests that approximately 466 million people (6.1% of the world’s population) were living with disabling hearing loss in 2018. This estimate is projected to rise to 630 million by 2030 and more than 900 million by 2050.

According to Stefan Zimmer, secretary-general of the European Hearing Instrument Manufacturers Association (EHIMA), “LE Audio will be one of the most significant advances for users of hearing aids and hearing implants. EHIMA engineers have contributed their specialist knowledge to improve the audio experience especially for hard of hearing people. As a result, within a few years most new phones and TVs will be equally accessible to users with hearing loss.”

The capabilities of LE Audio in this regard were highlighted at an event in London on World Hearing Day, 3 March, which complemented the WHO’s current campaign for “an active and positive approach to hearing loss” through the deployment of new technologies and continued improvements to the prevention and treatment of hearing impairment. 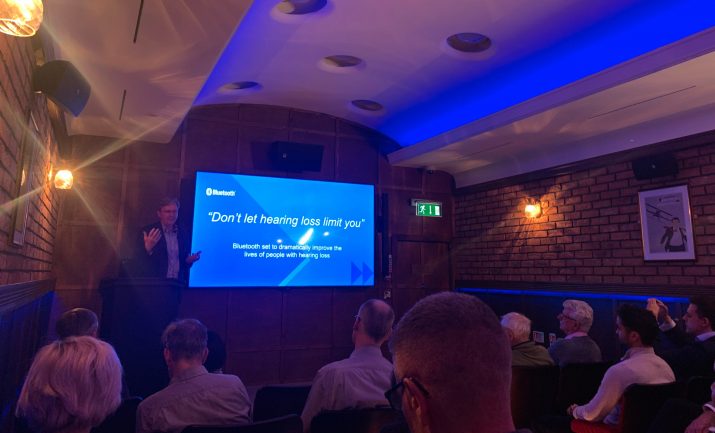 Manfred Lutzky is head of audio for communications at Fraunhofer IIS, which was involved in the development of LC3. “Extensive listening tests have shown that LC3 will provide improvements in audio quality over the SBC codec included with [the operation mode] Classic Audio, even at a 50% lower bit-rate,” he said. “Developers will be able to leverage this power saving to create products that can provide longer battery life, or in cases where current battery life is enough, reduce the form factor by using a smaller battery.”

The next step is for LC3 to be finalised and the related documents to be made available to developers for potential incorporation into their devices. Kolderup confirms that this is now imminent: “The LC3 codec specification is expected to be finalised, adopted and published within the next few months, at which time additional details will be made publicly available.”

Whilst it may still be a short while before other developers have access to the codec, Kolderup remarked that of “the [Special Interest Group] members themselves that created LE Audio, many are already well underway in the development of, or planning for, products that will include support for LE Audio.

“In addition, the Bluetooth SIG has also planned a number of promotional activities over the coming year to ensure current and prospective member companies for which LE Audio is relevant are made aware of its features and benefits.”

Meanwhile, Bluetooth is expecting to achieve another milestone in its support of wireless audio with a forecast that one billion Bluetooth audio devices will be shipped this year. Looking ahead, the technology “will continue to innovate [with regard to] how consumers experience music and entertainment.