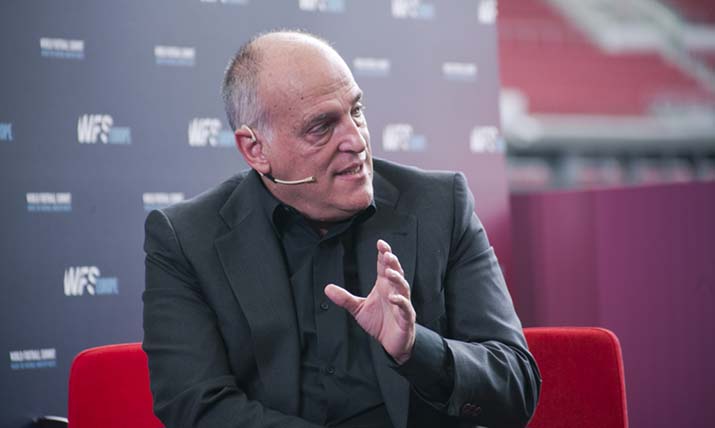 Tebas confirmed that the rights will go on the market in the near future, but also shared that he expects that the process will be different this time around.

According to Tebas, LaLiga will be offering different kinds of packages, along with the growth of the OTT market and the removal of three-year limits on such domestic deals, signifying a step in a new direction for broadcast rights to the Spanish football league.

Discussing the change, Tebas commented: “There is such advancement in OTT. Some parts of the rights packages could go to normal TV and some to OTT, as we could divide packages up. We’re looking at various possibilities. We’re giving many options to attract more interest.”