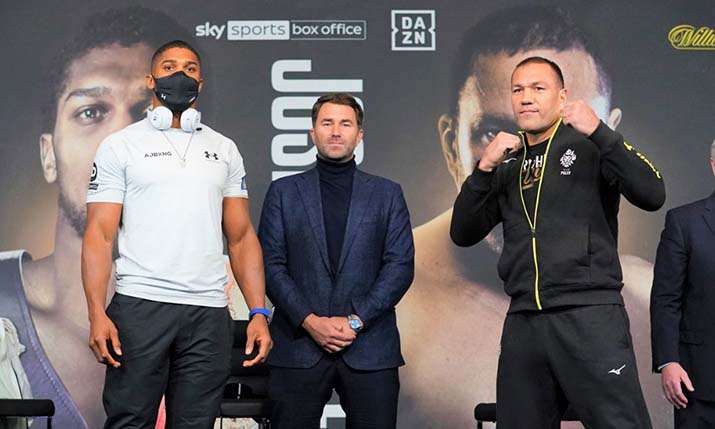 The achievement marks part of Sky Sport’s Season of Sustainability, a commitment from the broadcaster to the environmental impact of its sports productions and to promote change within the industry.

The event shows progress for Sky Sports, who earlier this year confirmed that every Premier League and EFL match broadcast live on its channels this season would also receive the same three star standard for sustainability.

Rob Webster, managing director at Sky Sports, commented: “We are entering a critical decade on the long road to climate recovery, and urgent action is required by every one of us.

“At Sky Sports we know the power our voice and reach can have to lead change in our industry and inspire millions of sports fans to make changes in their lives that can help our world. The albert certification is a big step towards our commitment to make all our productions net zero by 2030.”

The albert certification is awarded to productions that meet the sustainable credentials of albert, the BAFTA and industry-backed consortium set-up to tackle the environmental impact of broadcasting and inspire audiences to act on a more sustainable future.

Over the last 12 months Sky Sports has expanded its use of remote productions, helping the broadcaster reduce employee travel to live events and cut its carbon footprint. It has also worked with outside broadcast suppliers, encouraging them to #GoZero by writing in responsible business targets, such as zero single-use plastics policies. Carbon literacy training has also been offered to all Sky Sports employees, with this being rolled out to presenters, commentators and pundits throughout the season.

In February 2020, Sky set out its ambition to be net-zero carbon by 2030, two decades ahead of the government’s target and published its goal to make all its TV productions net-zero within the next ten years.

Subsequently, in July 2020, Sky Sports became the first broadcaster to sign up to the UNFCCC sports for climate action framework, an initiative that will provide sports organisations with a forum where participants can pursue climate change action.