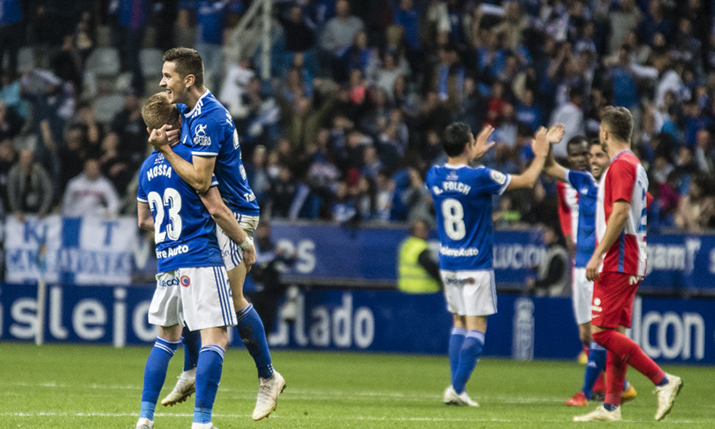 La Liga, the federation that controls Spanish football’s top two divisions, is to launch an OTT streaming service that will show a multitude of sports, not just football.

LaLigaSportsTV will be made available on mobile devices and Samsung connected TVs and will show content from LaLiga itself, including highlights, but it won’t broadcast live matches.

Live broadcasts from the Segunda Division (pictured, above) will be made available to Spanish viewers as part of an annual subscription.

Other sports due to be available on the platform include basketball, boxing, handball, motor racing, triathlon and esports. A number of different sporting bodies are working with LaLiga to make it happen including ASOBAL (handball), LNFS (futsal) and LEB ORO (basketball).

Javier Tebas, the La Liga president, said of the launch that the aim is to “offer less high-profile sports greater and improved visibility via a platform where content is quickly and easily accessible, allowing fans to enjoy their favourite sport wherever, whenever and however they want.”

LaLigaSportsTV is being launched in conjunction with MediaPro, the rights agency and production company.