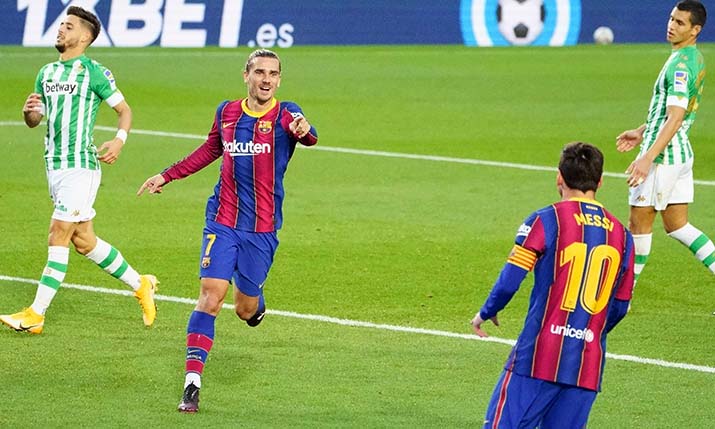 LaLigaTV is being made available on Amazon Prime Video in the UK after the Spanish league agreed a new short-term distribution agreement with the on-demand and streaming service.

From this weekend, Amazon Prime members who add LaLigaTV to their Prime Video subscription can follow all the remaining twists and turns of the 2020-21 season via LaLigaTV.

In a distribution agreement that lasts until the end of the following season (2021-22), Prime Video Channels will show live football from an overseas competition in the UK for the first time. For an add-on subscription of £6.99 per month, Prime members signed up to LaLigaTV will have access to all content, which will be made available live and on-demand for subscribers to the channel.

The addition of LaLigaTV to Prime Video Channels supports Prime Video’s expanding selection of live and on-demand sports, including live Premier League football, Autumn Nations Cup international rugby union, as well as US Open, ATP and WTA tennis, which are all available exclusively on Prime Video in the UK at no extra cost to Prime members.

LaLiga president Javier Tebas said: “We are excited to be growing our UK presence with Amazon Prime Video, which has quickly become an important name in the world of sport. The UK has a deep love of football and a huge demand for premium live content, which is reflected by the range of broadcast options we are making available to fans.”

Melcior Soler, director of LaLiga’s audiovisual department, added: “Increasing the visibility of LaLigaTV has been a key objective in recent years and we are delighted with the progress that has been made in the UK, in partnership with Premier Sports. Distribution through Amazon Prime Video Channels is a positive new step that broadens our reach even further.” 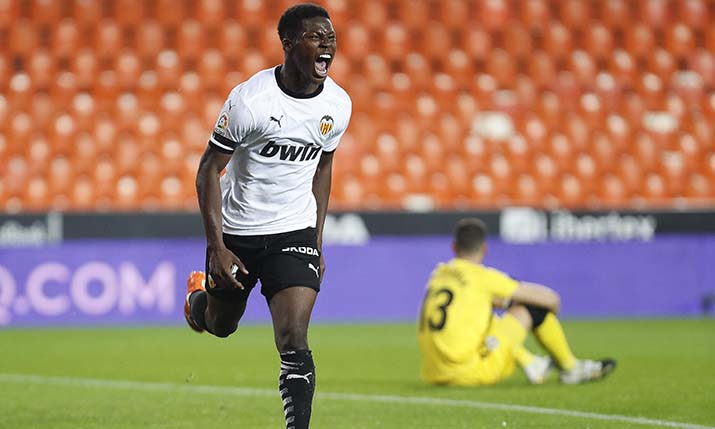 The new agreement sees Prime Video deepen its links with LaLiga, having previously created original documentaries dedicated to Spanish football icons Sergio Ramos and Fernando Torres, as well as producing two seasons of Six Dreams, the award-winning docuseries that provides a behind-the-scenes look at Spain’s top-flight through the eyes of protagonists at six different LaLiga clubs.

LaLigaTV joins Prime Video Channels’ line up of over 70 channels in the UK including live and on demand entertainment and sport, available as individual subscriptions, with no need to sign up to a bundle and anytime cancellation.

Atlético Madrid last won the LaLiga title in 2014 in a dramatic season that remained in the balance until the very final matchday. Propelled by the goals of Luis Suárez, Diego Simeone’s side are on course to repeat their historic achievement in the 90th season of LaLiga, although reigning champions Real Madrid and FC Barcelona, with Lionel Messi and Antoine Griezmann leading the attack, remain within touching distance.

Upcoming games in LaLiga Santander this weekend include: