­­­­­­Lessons to learn: Arkona Technologies talks IP, the cloud and the importance of adopting open standards 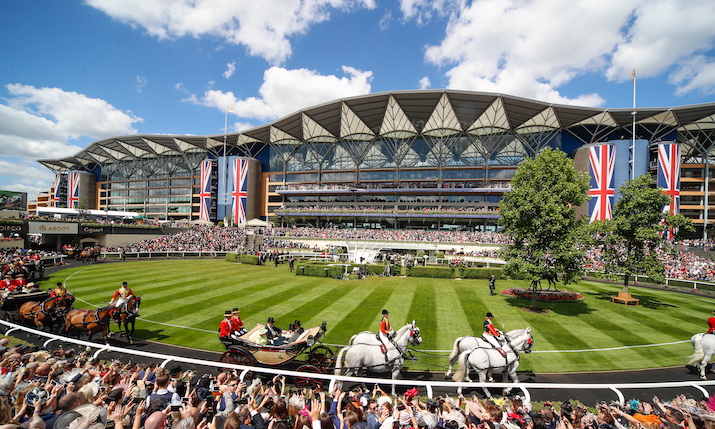 Reflecting on the technological strides that have defined broadcast productions during the pandemic, it is abundantly clear that IP and cloud stand at the forefront.

As technologies, they enabled a variety of remote workflows when close quarters cooperation was no longer an option.

However, in the early days of the pandemic, broadcast engineers often had to improvise with the resourcefulness and ingenuity that makes them stand out from their more process-oriented IT counterparts.

This led to remote workflow solutions that didn’t have the luxury of carefully planned system designs and which required large amounts of manual operations in order to tie disparate systems together.

Now is our chance

As we look towards 2022, now is therefore our chance to take stock of our experiences and design the next evolution of production systems with a more process-oriented approach.

The goal should be to build well-architected frameworks based on the experiences of the past 20 plus months, while at the same time strive to remove the brute force setup process that defined these early systems. During this process of refinement, we can draw upon the experience of the hyper scalers who came before us.

As time passed, the repeated process of creating and connecting became tedious and was susceptible to errors. From this emerged the concept of Infrastructure as Code (IaC), which allowed the creation of a collection of interdependent resources through declarative code.

Compare this to the broadcast industry, where many remote production systems include the manual setup of video and audio networking, processing, and storage from a multitude of vendors all using their own custom UI.

As our industry evolves, it would make sense for vendors to adopt open APIs and existing standards with the ultimate goal of allowing for the creation of “Production as Code” (PaC?) by the means of scripts which can then be re-used, tweaked, and improved upon.

As an example, and as a small step in this direction, the Session Description Protocol (SDP), already widely adopted in ST 2110, could be used to bundle all audio and video into a single file that would identify every source from the entire production.

In fact, SDP as a standard already supports this, although it is not commonly used in ST 2110. It is in essence an example of defining connectivity “as code”.

The hope is that we can refine and improve on the lessons learned in the last two years and it might make sense to stop and look at the experience of others who have been in this position before us as we embark upon this journey.