Live from Liverpool: Event director Lindsay Impett discusses the broadcast strategy for the Netball World Cup and her hopes for a long-term legacy 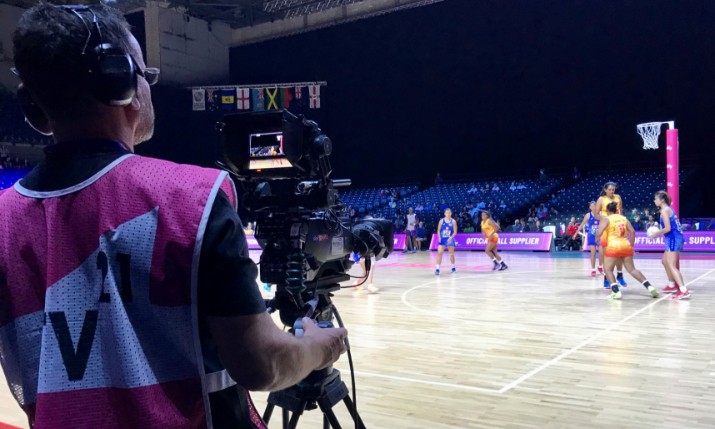 Lindsay Impett, the event director for the Vitality Netball World Cup (VNWC) 2019, is hopeful that the wide-reaching TV and online coverage of the tournament will help to grow the sport of netball in the UK.

With the Women’s Football World Cup, British Grand Prix, Wimbledon and the Cricket World Cup all out of the way, netball is in the public eye (and all over the television and the internet) in the UK for a few days at least as the VNWC reaches a climax.

The additional exposure promises great things for the sport. A fact that is not lost on Impett who hopes that the tournament’s broadcast strategy will bring the game to more people and, along with other sport-wide initiatives, create a legacy that goes well beyond Sunday’s final.

Working on behalf of England Netball and the International Netball Federation, Impett is leading the delivery of the global 16-team tournament which is taking place in Liverpool, in England’s North West, until Sunday (21 July).

“The VNWC is broadcast throughout the day for the entire duration of 10 days and you can see it everywhere. It’s on the news. It’s in the newspapers. The legacy for us is getting more people out and playing.”

Having worked on the VNWC on-and-off since 2015, she was appointed to the role of event director in 2017. Impett is now responsible for everything at the VNWC except sponsorship, the fan park and the opening ceremony (and even then, she has some involvement in those things). The broadcast set-up definitely comes under her remit. 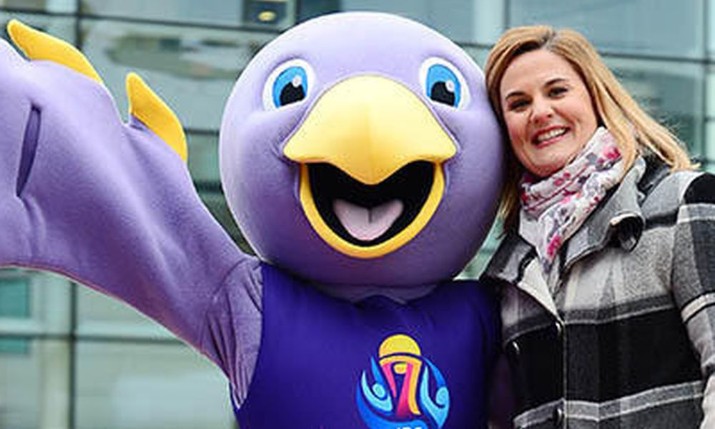 That international output is being produced by Sky Sports who are acting as host broadcaster, using predominantly their own crew and working with the OB firm Televideo.

Sky covers Netball’s Super League in the UK so has a great netball heritage.

The pay-TV broadcaster is sharing the domestic UK rights with the public service and free-to-air broadcaster the BBC. Every match is also being shown on Sky Sport’s YouTube channel.

“I probably couldn’t have asked for a better setup for this tournament than what we’ve got,” she enthuses.

“There’s no other combination or result that would have worked better for me. Because Sky has been the home of netball and a supporter of netball for such a long time. And it was fundamentally important that continued.

“But obviously BBC gives you a [wider] reach. With Sky putting it on YouTube as well it just means that netball is absolutely everywhere for 10 days. And that is absolutely fantastic.”

VNWC has worked closely with the broadcasters, Sky in particular, so that it can accentuate certain things on the World Feed, not least the four strategic ‘pillars’ of the tournament: Elite Sport, Empowering Women and Girls; Liverpool; and Welcoming the World.

These are celebrated throughout the coverage, especially in VTs.

But there is also an educational element within the output as the sport looks to capitalise on, and engage with, what could be a brand-new audience.

“That’s something that we have worked really closely with Sky on, particularly the on-screen graphics,” says Impett.

“Rules graphics flash up when something happens. This is in the arena, on the big screens, as well as on TV. We actually have a rules VT and when I first watched it, I thought, perhaps, for the netball community, it might be a bit simplistic. But then I realised that the netball community are here to celebrate the sport. The new fans are here to understand the sport so actually, that’s who it’s aimed at.”

“There is so much information that the commentary team, particularly from Sky, are able to offer because they’ve been so involved in netball for such a long time.”

Netball is a very fast sport, stopping only occasionally during each of its 15-minute quarters. This should make in-match explanation and analysis tricky but that is where the excellence of the commentary team comes to the fore, asserts Impett.

“I think that there is the opportunity [during the game to educate] because the commentators that we have are so knowledgeable,” she suggests.

“There is so much information that the commentary team, particularly from Sky, are able to offer because they’ve been so involved in netball for such a long time. They can talk about this play or that player.

“We have also between ourselves paid for Todd Miller to come over from New Zealand. He is the ultimate netball stats machine. He knows everything. He’s been feeding in those stats to the commentary team to give colour and content to the broadcasts.

“So, there is opportunity to do that educational piece throughout. But we also want people just to be able to absorb the sport and really kind of engage with it because it is so fast and exciting.” 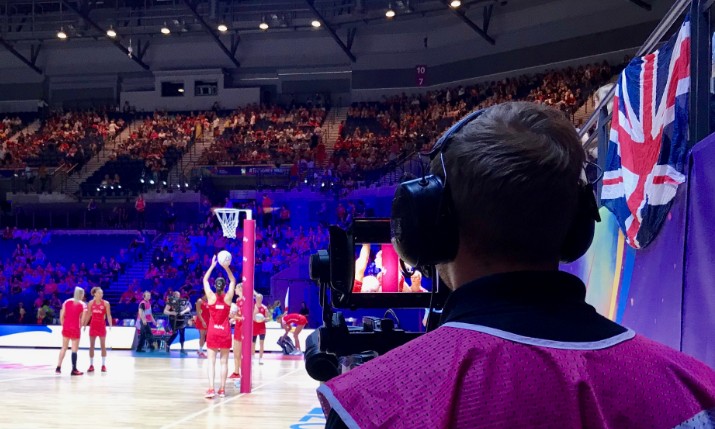 If they do enjoy the sport, and the coverage, the hope is that there will be a knock-on effect, especially in England.

In the six months after England won Commonwealth Netball gold at Gold Coast 2018, regular weekly participation in the sport increased in England by 130,000. Impett and the VNWC are hoping for a similar reaction.

“The VNWC is broadcast throughout the day for the entire duration of 10 days and you can see it everywhere. It’s on the news. It’s in the newspapers. The legacy for us is getting more people out and playing. We’ve already had reports back from all of our development officers that more people are asking ‘where can I play?’ which is absolutely fantastic.

“But also from an elite sports perspective, getting it on the television gets more commercial sponsors involved. So more of those girls can play professionally and therefore if they’re playing professionally the standard goes up and it continues to grow as a sport. So I guess they’re the two really strong legacy parts of the VNWC.”

The Vitality Netball World Cup continues until 21 July. Live coverage is available in the UK on Sky Sports, BBC and YouTube.