With Super Bowl LIV in Miami a new era broadcasting has begun: the UHD HDR era. Make no mistake about it: a UHD HDR Super Bowl — and which US network would be the first to air it — has been gossip fodder since the first 4K sets hit the CES show floor, and for good reason: the event is a bellwether of the industry’s move to UHD and HDR. 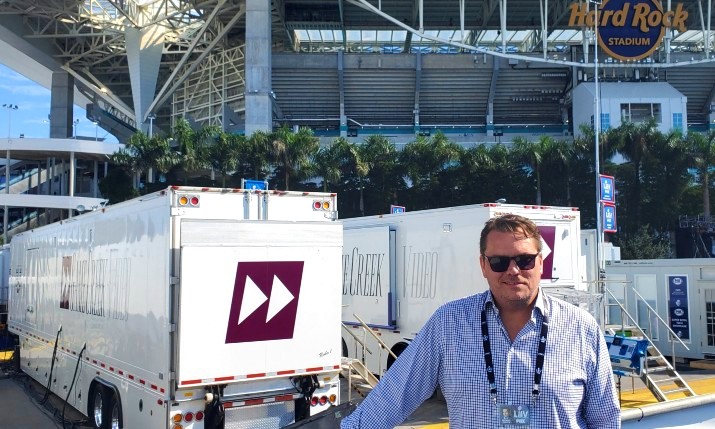 According to Mike Davies, SVP, technical and field operations, Fox Sports, the decision to go UHD and HDR for Super Bowl LIV came from the highest executive levels within the Fox organisation. And it was a decision that he is not sure would have made sense early last year.

“The whole evolution of UHD accelerated in 2019, and I’m not sure we would have made the decision to do UHD and HDR in the beginning of the year,” he says. “But, as technology matured — and it matured quickly — it made it more and more possible to conceive of doing Thursday Night Football in 1080p HDR as well as doing the Super Bowl.”

You can read the full story here on SVG USA.