Major League Soccer hit the ground running in its 25th season late February, with the league expanding its social media distribution strategy with one of its closest partners: Facebook.

In addition to posting in-depth video recaps of every game this season to Facebook’s long-form video consumption product, Facebook Watch, MLS is also hosting a weekly Watch Party, a live recap show exclusively for Facebook that will enable fans to directly interact with fellow fans from around the league while also watching game recaps and other content in real-time.

“Facebook’s innovative Watch Party experience is the perfect place for Major League Soccer fans around the world to exchange views and share their passion for our clubs and players,” said Chris Schlosser, SVP of media at MLS. “We’re proud to collaborate with Facebook to deliver exciting game recaps and engage globally with MLS fans.” 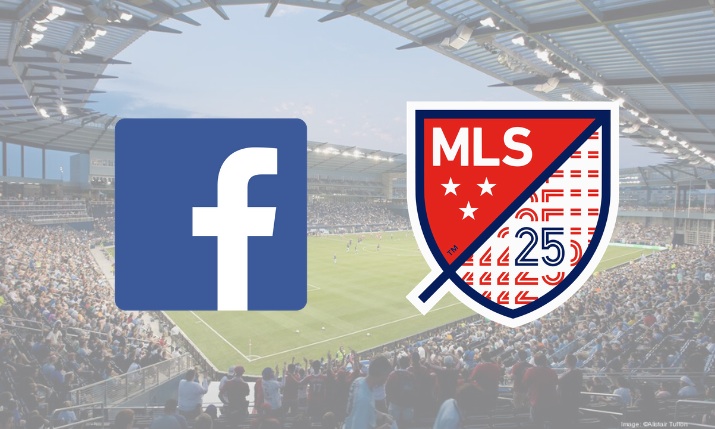 MLS has also developed official Facebook Groups for a selected number of its clubs, experimenting with the feature that the social media giant has supported with a notable design and marketing effort. MLS is also expected to leverage this relationship to dip into its archives and share historical content, such as top moments in league history, on Facebook Watch.

“Major League Soccer is one of the fastest-growing leagues in the US, and we’re excited to help it continue to reach new fans through this partnership,” said Rob Shaw, director, league and media sports partnerships, Facebook. “This content will bring people together to celebrate wins, commiserate over losses, and share the top plays with their friends, making it a fantastic fit for Facebook Watch.”

Although the MLS Facebook Page will be the home of this content, Facebook estimates that the MLS Facebook community exceeds 30 million people given all the league, team, and player accounts open across the platform.