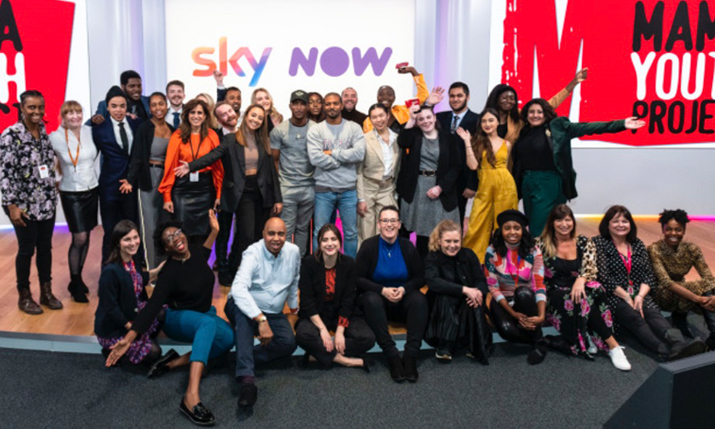 Hosted by former What’s Up TV presenter and producer, Jacqueline Shepherd, the graduation was attended by actors Ashley Walters and Noel Clarke who talked about unconscious bias in the broadcast industry and the need to work harder than anyone else when starting out.

Sky UK and ROI chief executive Stephen J. van Rooyen opened proceedings and along with Debbie Klein, group CMO and people officer, explained their decision to link the announcement of plans for Sky Studios Elstree with the success of two MAMA Youth Project alumni to celebrate the opportunities that will be provided for future trainees.

The MAMA Youth Project is dedicated to getting young people with limited education and work opportunities into the TV and media industry.

Since becoming a registered charity in 2007, it has trained 520 young people, 90% of those are in permanent employment after completing the training. 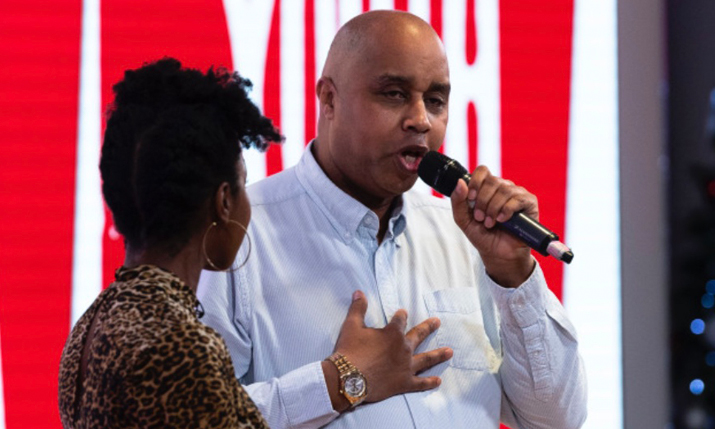 The MAMA Youth Project graduates now equipped with production skills rendering them work-ready, having studied and completed on the job training in researching, editing, production coordinating, camera and sound operation.

Media hero and MAMA Youth chief executive Bob Clarke congratulated this season’s trainees who successfully made seven episodes of What’s Up TV during their training, which will air in February 2020.

Clarke closed the ceremony with a call for action: “Representation is a huge issue and we can’t do it on our own. It’s so important that we get it right because of the influence we have in television on society. We are seeking more industry partners to support our mission so that we can maximise our impact, meet demand and grow the number of young people we help.”

Go to http://www.mamayouth.org.uk/ or email [email protected] to find out more about how your organisation can get involved with MAMA Youth Project.