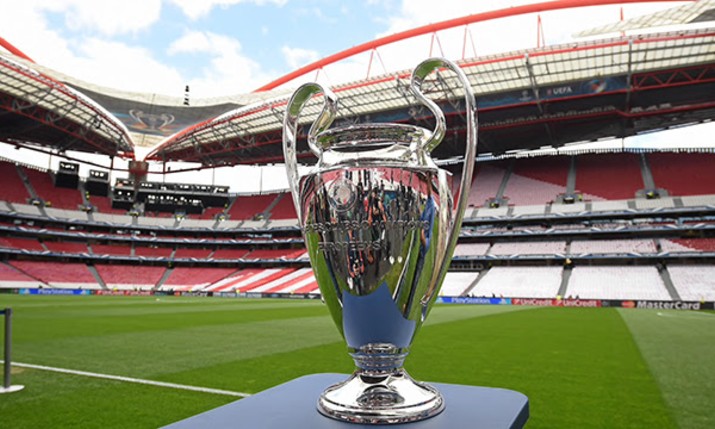 UEFA has chosen the Mediapro Group as its host broadcast partner for the production and distribution for the world feed of the final phase of this year’s Champions League.

The quarter-finals, semi-finals and the final of the 2019-20 tournament will be played as a final eight straight knock-out tournament in Lisbon, at the Stadium of Light and the José Alvalade Stadium, between 12 and 23 August 2020.

Mediapro will produce and distribute the world feed in both HD and UHD using four 4K OB units and one HD/3G unit, making use of more than 200 crew and up to 31 cameras for the final, including two ultra-slow-mo cameras, three Steadicams, two remote Pole Cams, one 4Sky System and a drone.

The quarter-finals and semi-finals will be available in HD and UHD with standard dynamic range while the final will be broadcast simultaneously in synchronised and timed HD and UHD-HDR (high dynamic range) with both feeds produced from a single production platform.

The Champions League final will be directed by Juan Figueroa, who was also at the helm of last year’s final.

2020 will mark the fourth time that Mediapro has produced and distributed the signal for the UEFA Champions League final.

The Group was in charge of producing the international signal in the 2010 final held at the Santiago Bernabéu in Madrid, the 2014 edition at the Estádio da Luz in Lisbon and last year from the Estadio Metropolitano in Spain.