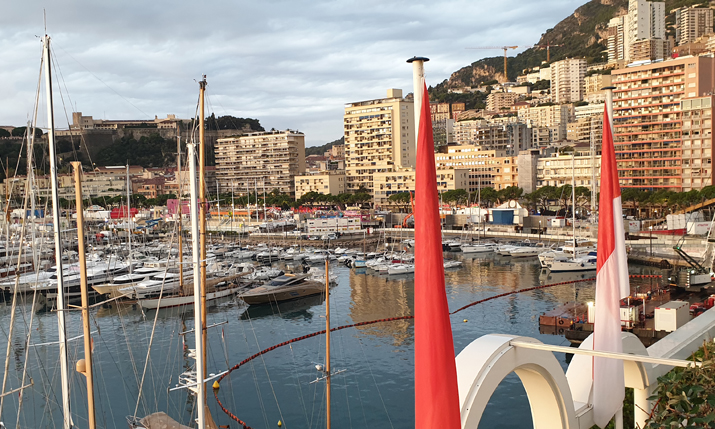 Sky Sports fans were treated to another breathtaking weekend of live sport, leading to record viewing across a number of Sky Sports channels thanks to the Monaco Grand Prix, a dramatic Indy 500 race as well as the Championship Play-Off Final.

The culmination of the Championship, which saw Nottingham Forest overcome Huddersfield Town live from Wembley on Sunday, was the most watched EFL game on record for Sky Sports. An average in-home audience of 1.75 million viewers, peaking at 2.24 million, tuned in to see Forest secure their return to the Premier League for the first time since 1999.

Sunday’s rain-soaked Monaco Grand Prix was the first European race to receive a 2 million+ audience on Sky Sports F1 with an average of 2.01 million viewers (peaking at 2.25 million). The qualifying session averaged 1.03 million (1.17 million peak) making it the most-watched Monaco qualification on record for Sky Sports since the broadcaster first showed the sport in 2012.

Meanwhile, an average of 231,000 viewers (372,000 peak) tuned into the live action from Indianapolis on Sunday for the Indy 500, which saw former F1 driver Marcus Ericsson take the title of champion after surviving a two-lap shootout with challenger Pato O’Ward. This is the most watched Indy Car race on record for Sky.