A rapidly growing business and demand from customers for the latest broadcast technology has led to Gearhouse Broadcast France, a supplier of technical facilities, crew and services, announcing a multi-million Euro investment this week.

The business has added to its stock of new wireless camera systems, camera channels, 4K lenses and servers, tripods and mounts. 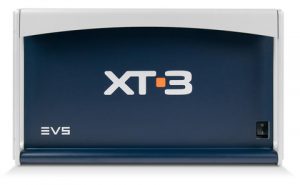 Lheureux commented: “The principle requirement was to have a bigger stock of cameras, lenses and tripods in the face of the success of the business, as well as the situation where customers want more quality, using 1080p; we are seeing the industry change where more content is being produced for the internet, and a lot more product for that is on 1080p at 60Hz.

“We are now regularly providing a wide scope of services for productions that are aimed at both traditional and online distribution,” said Lheureux. “These productions increasingly originate in 1080p 60Hz, so we’re aligning our equipment stock and systems to reflect these requirements.”

Much of the equipment has already been purchased and is out in the field. Lheureux stated: “We’re doing quite a lot of product for content that is going to be distributed in the live format, so this investment is good for production companies and distributors making content at 1080p at 60Hz, which covers a lot of sports and also e-gaming.” 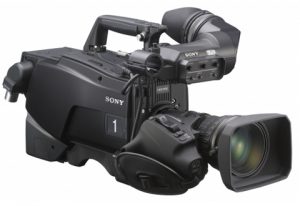 The Gearhouse business in Paris, then known as Actis, was acquired by Gravity Media in 2014. Lheureux commented: “Since then, the service business has been developing out of Paris and across the continent. It has been growing rapidly and substantially over the last couple of years. Gearhouse Group has been putting a lot of effort and money into expanding and growing the business and it’s going well. Having said that, the business has been successful due to the personal service it provides its clients.”