The Covid-19 crisis has suspended all real racing, but esports has come of age as a sport in its own right and Motorsport Games has become the esports provider of choice for many of the world’s leading motorsport series, with broadcasts for both online and television distribution. 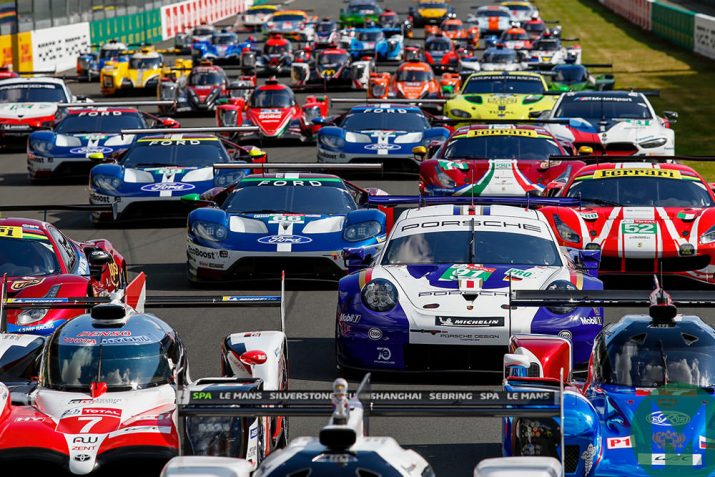 The teams will be made up of a combination of professional racing drivers and esport racers will challenge each other on the famous 24 Hours of Le Mans circuit, for a full 24 hours. The endurance esports race will be broadcast live on TV across the globe. The start of the 24 Hours of Le Mans Virtual will be given on 13 June at 3pm (French time), exactly mirroring what would have been the start of the original Le Mans 24 Hours.

The ACO and FIA WEC has entrusted Motorsport Games with the management and production of the 24 Hours of Le Mans Virtual. This is an extension of the long-term partnership which sees Motorsport Games operate and broadcast the Le Mans Esports Series, the final of which is held at the marquee event. Last year’s final attracted over 200,000 views.

The principle is simple: