Smash! How MultiCam is helping to capture the action at Roland Garros 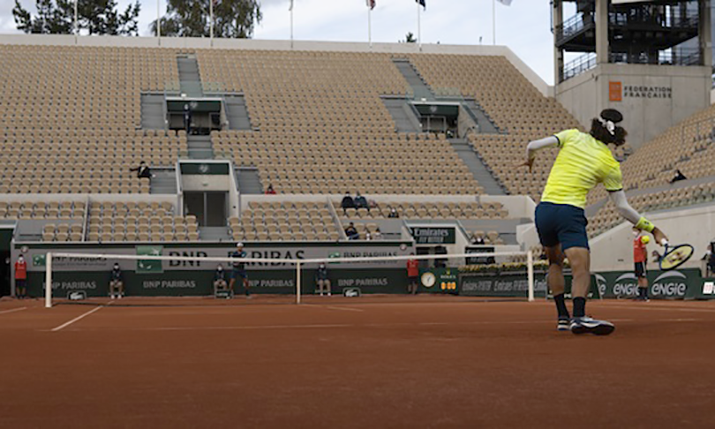 MultiCam catches the action at this year’s Roland Garros

MultiCam Systems is helping France Télévisions deliver high-quality video coverage of the 2020 French Open which is taking place at the Stade Roland Garros in Paris between 27 September and 11 October.

Originally slated for 24 May to 7 June, organisers pushed the event back to October due to the ongoing COVID-19 health crisis.

For the 2020 edition, MultiCam Systems has installed at the venue eight remote robotic heads from the MultiCam Spirit range of products.

Two robotic heads have been added to the Philippe Chatrier court, one at the player entrance and another just under the main judge’s chair. Three heads have also been placed next to the presentation set that is located near to this court.

In addition, the firm installed a robotic head on the Suzanne Lenglen court under the judge’s chair, one on the Simone Mathieu court for closeups (replay purposes) and one on court 14 for the main camera.

MultiCam, through Polyscope, a company it recently acquired, has been involved with Roland Garros coverage for more than 15 years.

As part of this year’s production process, France Télévisions provided its cameras and lenses of choice to MultiCam Systems for the project.