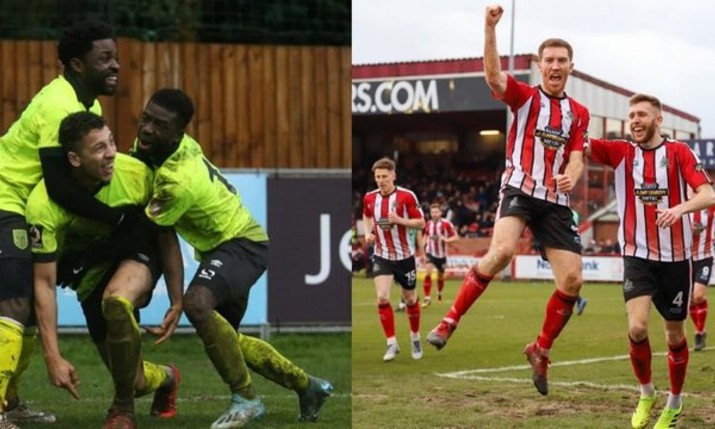 The National League, the organisation that runs football in the fifth and sixth tiers of English football, has teamed-up with Sportrader and BT Sport to provide a pop-up OTT streaming service that will show coverage of play-off matches from the National League North and South.

In partnership with BT Sport and Sportradar, each of the ten remaining season-defining games from the 2019-20 season will be shown exclusively live on a subscription pay-TV platform that will be made available to viewers across the world.

National League chief executive Michael Tattersall, discussing the launch, said: “Due to matches being played behind closed doors, confirming a broadcast solution for fans has been an important part of our play-offs preparation.

“This pioneering streaming service will create an opportunity for exposure of the competition on a global stage. We would like to thank existing partners BT Sport and Sportradar for their support during this process.”

The first play-off games take place on Sunday 19 July and feature, among others, Altrincham vs Chester and Slough Town vs Dartford.