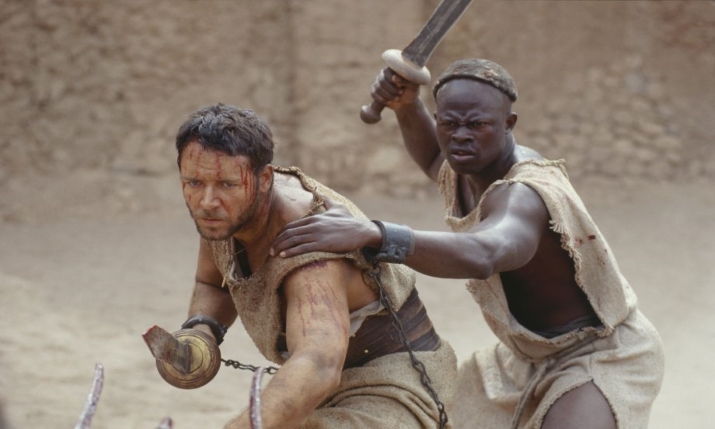 Ncam Technologies, a developer of real time augmented reality (AR) technology for the media and entertainment industries, has announced the appointment of Robin Shenfield, formerly of The Mill and Mill Film, responsible for the VFX in Gladiator, as chairman.

In this strategic role, Shenfield will apply his extensive experience in VFX and post production to the changing world of real time VFX, and work in collaboration with the Ncam senior management team and investors to achieve the company’s aims for sustainable global growth.

Shenfield is the co-founder and former global CEO of The Mill, one of the world’s most awarded companies in advertising visual effects and production. Launched in 1990, The Mill was the first all-digital VFX company, and Shenfield continued that forward-looking approach throughout his 30 year leadership with recent innovations including moves into experiential, immersive and IP-based technologies. He oversaw the company’s diversification into feature film VFX with the launch in 1997 of Mill Film – which famously became the first British company to win an Academy Award for visual effects, for Gladiator in 2001 – as well as the launch of Mill+, an innovator in technology-focused production.

Shenfield also grew The Mill from a 30-strong start-up team into a global powerhouse of 1100 employees across studios in London, New York, Los Angeles, Chicago and Berlin. He led the acquisition of The Mill by Technicolor in 2015 having previously partnered successfully with several private equity investors including Candover, Carlye and Equistone to expand the company both globally and into new areas of production.

Nic Hatch, CEO, Ncam, said: “Robin’s reputation as a highly respected and trusted individual precedes him. His deep understanding of the creative industries, combined with his experience of successfully building and running an investor-backed business and his eagerness to embrace new technologies, make him the ideal person to help us fulfill and exceed our global ambitions.”

Shenfield said: “Ncam is a leading innovator in the development of augmented reality technology and virtual production. This is a key area of opportunity for producers working across television, film, advertising and events. I’m excited to join Nic and the team to help develop and deliver their vision for further growth.”