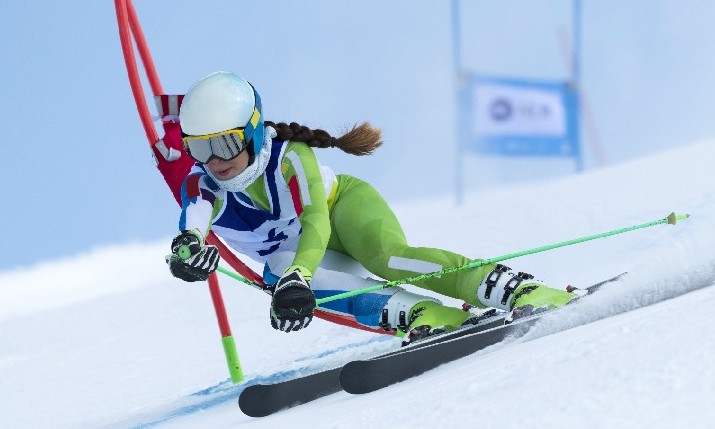 From 7-21 February 2021, Cortina in Veneto, Italy hosted the FIS Alpine World Ski Championships. Around 600 athletes from 71 nations participated and 13 World Champion titles were won. Some 700 volunteers and 550 media professionals were also part of this large winter sports event.

Schweizer Radio und Fernsehen (SRF), the Swiss broadcaster and business unit of SRG SSR, had originally planned to have 80 people onsite during the event but had to change its plans at the last minute due to the COVID-19 pandemic.

SRF had been testing Net Insight’s cloud-based Nimbra Edge solution for some time and went live using it for three unilateral mix-zone production feeds during the FIS Ski World Cup Women in Crans-Montana in January. One week later the government decided to name the region of Veneto a risk zone and SRG couldn’t send 80 employees to Cortina.

SRF decided to change the concept and sent only a project manager and 12 journalists to Cortina, without any technical staff at all. As the field test in Crans-Montana was successful they were confident about Net Insight’s solution and decided to select Nimbra Edge to broadcast the Alpine World Ski Championships.

“The solution had to be ‘plug-and-pray’ but with Nimbra Edge we didn’t have to pray. Everything worked perfectly while broadcasting four channels to Zurich,” said Antoine Niedbalski, head of CSM at SRF. “We were very confident with Nimbra Edge throughout the Championship and we had no stream outage at all.”

“We have since used Nimbra Edge in combination with third-party encoders and decoders for the finals of the Alpine Ski World Cup in Lenzerheide during March,” added Niedbalski.

Nimbra Edge is a fully open, intelligent platform for ingesting, delivering and distributing any live media IP stream to multiple destinations across different IP networks. The platform supports natively all major retransmission protocols (RIST, SRT, Zixi) and ensures full end-to-end encryption from the source all the way to the destination appliances. It is cloud-agnostic and it can be deployed on any public cloud provider, on-prem data centres, as well as on hybrid cloud setups.