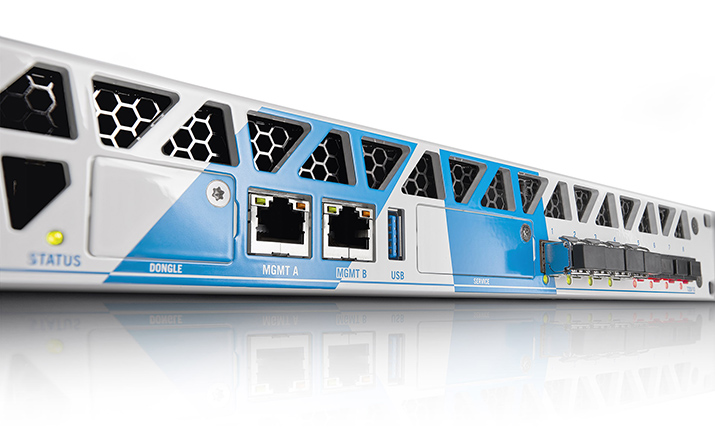 Lawo has launched two new mixing products: Phase II of its A _UHD Core audio engine and the next generation of the all-in-one mixer, the mc²36 audio production console.

The native-IP A_UHD Core is Lawo’s new console core for mc² consoles. It offers 1024 channels of mc²-quality audio processing in a 1RU size, while cutting power consumption — a performance that Lawo says previously required five times the power and 10 times the rack space.

The new mc²36 mixer doubles the DSP channel count of the original, as well as introducing a compact 16-fader version that delivers big performance in the smallest mc² footprint ever.

And a major new feature, IP Easy, is said to make managing IP network devices simpler and more intuitive than ever before.

“Imagine the possibilities. A production file from an mc²36 could be used on an mc²96 for post-production! The A_UHD Core platform opens the door to a lot of very cool developments”

“It has everything a live production console needs, including 1024 channels of mc²-grade processing algorithms, multiple sets of monitoring matrices, downmixing and upmixing, and it is ready for next-generation audio formats such as Dolby Atmos and MPEG-H.

“It packs the power of systems formerly requiring 7 to 10 RU into just one rack space; weighs only 7 kg versus the 20 to 25 kg of a traditional console core. Even more astounding: it consumes only 220 watts of power.”

The A_UHD Core is a native IP device, designed to work within IP networks and manage networked devices. 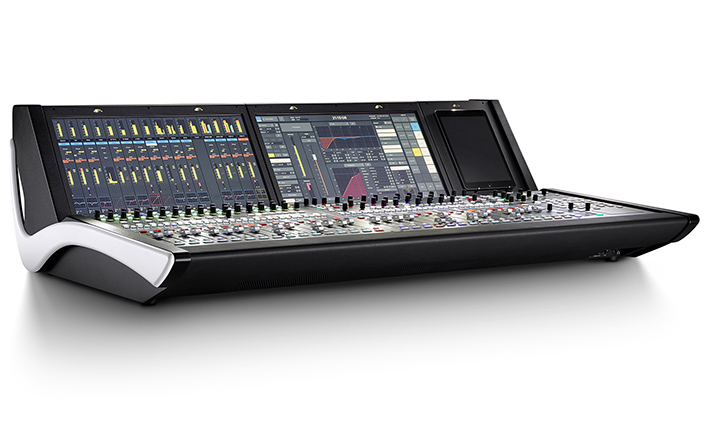 The new mc²36 (pictured, above) is designed for small OB trucks and “provides customers who need a small console with something they’ve never had before – an IP-native mixer, with outstanding DSP power and comprehensive I/O connectivity”, said Lucas Zwicker, Lawo’s senior technical product manager for audio production.

“Furthermore, the new console not only provides best-in-class IP connectivity, but also Lawo-grade microphone inputs and line outs, and also AES3 and a built-in MADI port for legacy equipment.

“Moving the mc²36 to the A_UHD Core means that all developments in the future will happen on a single platform and that Lawo continues to provide production file compatibility between all mc² consoles. Imagine the possibilities… a production file from an mc²36 could be used on an mc²96 for post-production! The A_UHD Core platform opens the door to a lot of very cool developments. It’s a whole new level of performance.”