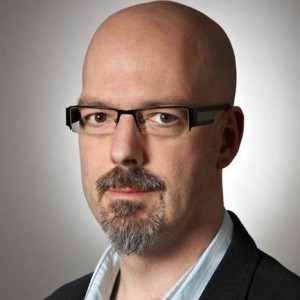 With VR headsets now the subject of significant advertising in mainstream media, there is a feeling that this technology could be one of the big ones in the forthcoming holiday period. But longer-term, VR is set to be one of the most important innovations of the decade, not least due to its suitability for sports-related material, according to a new report issued by Ovum.

Designed to highlight the importance of virtual reality video vs virtual reality gaming and the key challenges content creators and operators will need to overcome to engage consumers and generate revenues, the report delivers a number of key findings, including:

Ovum Principal Analyst Paul Jackson expects sports video content to be a particular driver of adoption: “Video content has a more universal appeal and is easier to create than games, and typically works on more VR headsets meaning that once broadcasters, rights holders and streaming services start to monetise VR video it will quickly eclipse any consumer spend on VR games. Games and interactive experience use the full power of VR, but video is just more accessible for most consumer – plus it’s great for sports and event coverage. That’s why it will dominate consumer spending, once we’re past the current initial early adopter stage of headsets.

Nonetheless, there is considerable uncertainty at present on both the consumer and manufacturer sides. Many consumers are uncertain about how it will impact their daily lives in the next few years, while the potential for digital service providers is also in the early stages of being exploited. There is also much confusion around how to monetise VR.

The ‘Virtual Reality and Video’ report is available for purchase now – more information via this link on the Ovum website: https://www.ovum.com/research/vr-content-revenue-forecast-report-2016-20/