The Switch has launched MIMiC, an on-demand cloud-based production-as-a-service offering that gives broadcasters, streaming services, rights holders and enterprises access to remote production capabilities for live and virtual events of all sizes.

“MIMiC is a cloud-based managed production service,” Robert Szabo-Rowe, senior vice president of product management, told SVG Europe. “I have been working on it for the last five or six months — so this was well on the cards before the COVID-19 pandemic hit.

“It’s a soup-to-nuts service for our customers. The genesis behind is that we had seen a need to provide a production capability for social media for secondary production across existing top tier broadcast customers; but also an increasing need to provide production services at a price point that would allow us to address live events in markets that aren’t addressed today. 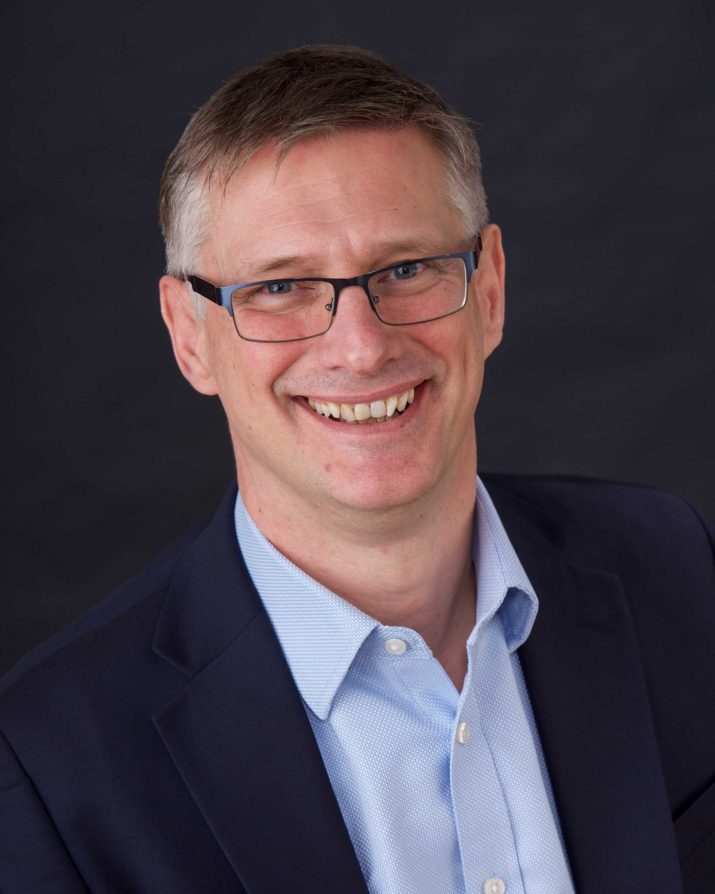 “There’s a strong demand for live sports and live events in broadcast, with the increasing number of OTT players and the like,” said Szabo-Rowe. “And there’s a huge amount of sports that just don’t have the dollars to be able to get airtime, essentially. To rent out a control room is an expensive proposition, let alone getting all the necessary crew and staff.

“So, one is the realisation that in order to get more eyeballs on the main event you need to really produce more content for social media and streaming sites and push those viewers, perhaps, into your premium channels. The other is to service the needs of less complex productions.

“MIMiC is either a service you sign up to where you use the facilities yourself with your own crew, or you can turn to us where we can provide a soup-to-nuts service using our cloud-based control rooms.

“The service involves live clipping and editing in the cloud, live production switching in the cloud, the provision of IP and cellular bonded encoders for customers, comms and talkback capability, on- and off-ramps onto our core fibre networks – so if we’re carrying your camera signals or program outputs today we can pump that straight into the cloud for you to use on your secondary production, for example.

“You can take the output of the production system into our OTT services or straight into our network for global distribution. It allows us to address price points in the market that you just cannot do with a Kahuna- or Kayenne-based control room with EVS operators and a Calrec desk.

“We have partnered with Tellyo for this, as the centerpiece [for live video clipping, editing and streaming]. They’re part of our service for the offering. We don’t develop technology per se; we develop the capability to deliver a basket of best-in-breed technologies we think are appropriate for the task,” he said.

“One of the key things for us is quality. There are cloud-based systems out there, but one of the things that made us go for this solution is that we’re able to operate at a very high quality level. We can operate with HEVC inbound streams, which is important for getting quality from bonded cellular type delivery.

“Part of the service provides mobile encoders which we give to our customers who sign up to a package. There’s cloud-based management of those live production encoders, so they will see everything for a cloud-based GUI which they can then connect to their inputs into the MIMiC production system. They are able to manage their own encoding units and bonded cellular units themselves.

“The talkback systems are integrated into the production system and to the encoder talkback facilities as well. All of those things have had to come together to produce this service.

“Also there’s the integration of internal and external graphics. The platform has 2D graphics capability but it’s also able to bring in external graphics from people like Flowics or Singular Live, to make sure that’s all tested through.

“We’re also bringing content off our network efficiently into the cloud: we carry high quality contribution level J2K-encoded content, with all the gear and necessary capabilities in place to be able to build the on-ramps directly into that. Similarly, the content coming out of our core network is not being delivered via the internet, it’s delivered via direct connections into our cloud-based system,” said Szabo-Rowe. 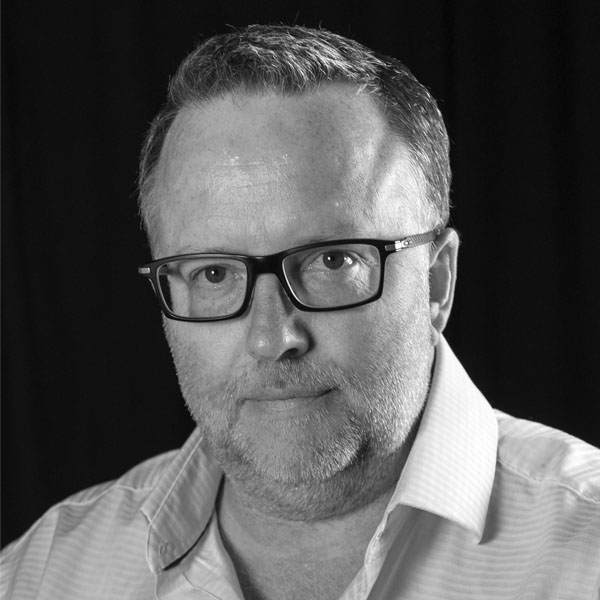 requirements in some of the other segments in which we operate,” added The Switch vice president of marketing Kevin O’Meara. ”Esports is a good example: the really big shows will still be cut in an OB truck or remote production studio using traditional iron, but many of the smaller events or online events are going to be produced with cloud services.

“The likes of Blizzard and ESL have so many events on each year, it’s just not feasible to do all of them on a large-scale production basis – and the financial models don’t work for them either,” said O’Meara. “So for us this is a natural extension into the esports world.

“The other example is the enterprise market, in which we’ve actually been very busy over the last few months. That space is growing: there are more and more corporations that want to provide video experiences around whatever it is they are launching or presenting,” he said.

The launch of MIMiC reflects the fact that, in a multidevice world, viewers are no longer tied to the TV screen to watch sports or other live content. Streaming and social media are increasingly driving viewer engagement. One in five sports fans around the world now look for content on social media – an uptick of 45 percent in the last three years, according to GlobalWebIndex. At the same time, rights holders are seeking ways to more efficiently meet the seemingly insatiable demand for live content.