One World: Together at Home this past weekend was broadcast on ABC, CBS, and NBC as well as on multiple online platforms, and it showed how the power of music and storytelling combined with digital production technologies could do something that would have been unthinkable only five years ago: have more than 150 pieces of content created for a six-hour show that was produced and directed with everyone working from home. 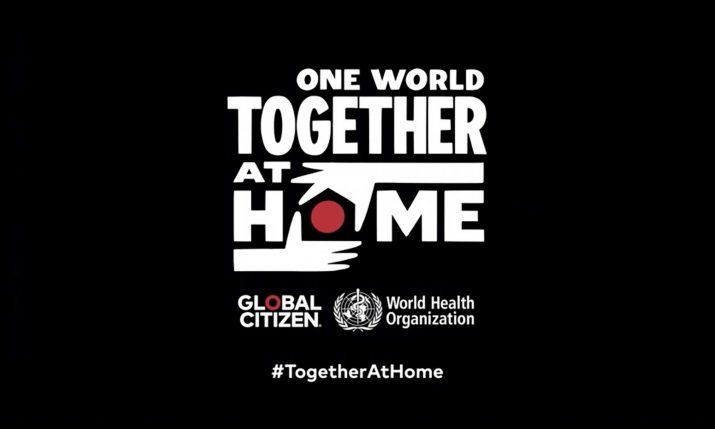 “It was a big challenge not having a producer in the edit bay to help cut together a lot of the packages and news stories,” said executive producer Michael Dempsey, who has handled many big-time shows, such as the ESPYs, Critics Choice Awards, and NHL Awards. He oversaw the six-hour online show, which was broadcast on April 18. “We did have one producer who was married to one of the editors, which helped, but we used Evercast for the assembly of the show, so it was like we were in the edit bay and able to talk to the editor.”

Click here to read the full story on SVG USA