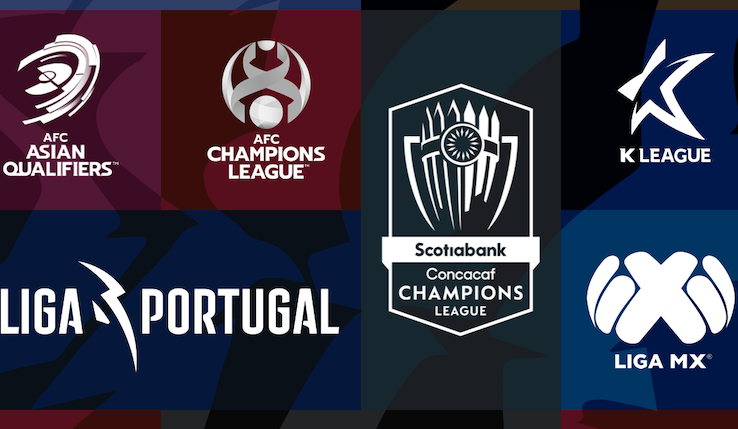 OneFootball now has the rights to show live matches and highlights of 12 different leagues and competitions from around the world in Italy, following a new deal to broadcast Portugal’s top-tier competition the Primeira Liga. All live and on-demand footage will be shown free-to-air for OneFootball users and will be available on smartphone and tablet via the OneFootball app as well as on desktop via the OneFootball website.

This means OneFootball users in Italy will be able to watch a wide variety of games featuring leading teams from countries across the globe, all for no cost. The newly added leagues and competitions that OneFootball now has the exclusive broadcast rights for in Italy include the Portuguese Primeira Liga, Scottish Premiership, AFC Champions League, AFC Asian Qualifiers – Road to Qatar, Liga MX, Japanese J League, Chinese Super League, CONCACAF Champions League 2022 and the USL Championship. Those competitions complement the existing portfolio in Italy that includes the Korean K League, Austrian Bundesliga and the German Regionalliga, which is made available via a global distribution partnership with German broadcaster sporttotal TV.

Nikolaus von Doetinchem, vice president OTT streaming & media rights at OneFootball, said: “We are delighted to be the home of free-to-air football streaming in Italy and to broadcast this unrivalled range of top matches from leagues around the world, as well as highlights from Serie A. It reflects our commitment to putting fans first with our innovative and flexible model, and to providing a platform that gives users easy access to the widest possible range of high-quality matches.”