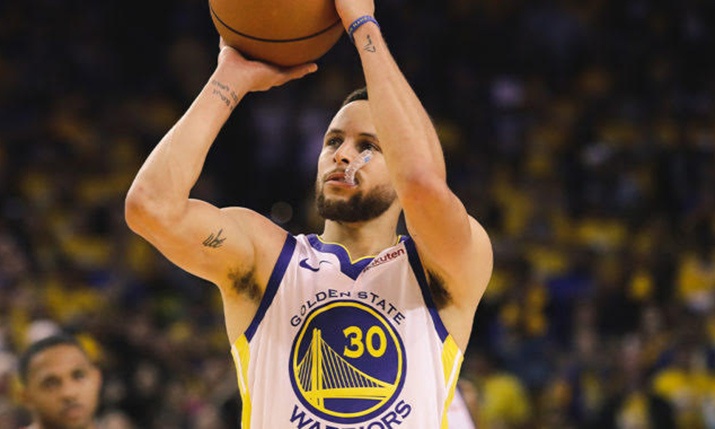 The role that video plays in digital media has been recognised for years, perhaps no more so than in sport, a form of media where the fan experience is built on visual consumption, writes Mike Morrison.

The emergence and popularisation of social platforms and their subsequent move to being visually focused has only propelled that trend.

Taking the US as an example, each month, 85% of Internet users in the U.S. watch video content and whilst there are inevitable variations in different regions, video will more often than not play a key role in any form of digital engagement.

That said, sport offers a unique opportunity in video to attract fans, engage them and then transform that engagement into a monetization opportunity. Here are five ways the sports industry can use video to drive better engagement with sports fans.

Attention spans are shortening – A recent study from the Technical University of Denmark suggests our collective global attention span had dropped to just eight seconds in total, narrowing because of the abundance of information presented to us. With competition for eyes so competitive on social media platforms, video offers the perfect motivator for the user to stop scrolling. Helping you to stand out so that you can capture their attention and keep it for longer:

Every new record set, goal scored, anniversary or even misdemeanour in the press offers you the chance to return to that sports star’s previous successes. For example, April marked the anniversary of Kobe Bryant’s final game, 61-point haul against the Utah Jazz. So, Stadium Astro used our video from PressBox including archive footage to revisit the game: https://www.stadiumastro.com/sports/video-details/nba-flashback-kobe-bryants-61-point-farewell/1899545/

3. Building a bridge between match footage and auxiliary content

The match itself remains the centrepiece for fan engagement but fans are constantly looking for more, asking themselves how current events fit into a wider trend. Ahead of the 2021 El Clásico, Bein used our video to highlight Karim Benzema’s 273 goals in 574 matches for Real Madrid, utilising press conference footage, graphics, and archive footage.

Integrating data, insights and video allows you to tell a more complex story without overwhelming the user. Fans’ desire to go further into the numbers continues to grow and whilst that was initially restricted to longer form content, we’re now able to share in-depth insights in consumable ways. Here Footylight used our PressBox Video content to dig deeper into Jesse Lingard’s form since joining West Ham on loan: https://footylight.com/videos/271280

5. Respond to events quickly as they unfold

Conversations on social media grow quickly with trending topics compounding that growth. With topics coming and going so quickly, it’s vital to move quickly, identifying the story, producing your content and getting out onto social platforms.

As the European Super League was unfolding, the topic dominated social media and online platforms. To keep up to date with the coverage, SBS were able to use our video content to provide a unique summary of the events of the previous 24 hours.

Sports video is a key ingredient in driving fan engagement; helping you to add depth to the conversation, extend engagement and ultimately better monetise the audience you build.

What Stats Perform’s PressBox Video does is cut down the heavy lifting involved in that process. you are able to discover, download and edit a wider selection of sports videos faster than ever before and enhance sports stories.

Access up-to-the-minute broadcast-ready video content, as well as more than a decade’s worth of historical video to complement the current news cycle.

Mike Morrison is the marketing manager at Stats Perform. You can find out more about PressBox Video at https://www.statsperform.com/pressbox-video/