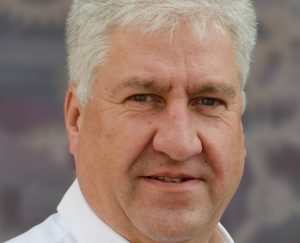 Marquis Broadcast has promoted sales and marketing directorPaul Glasgow to the role of managing director following the retirement of Chris Steele.

“I am very excited about my new role which coincides with our deployment of important new products and services,” said Glasgow.

“Marquis began as a workflow consultancy and identified the need to achieve efficient interoperability across multi-vendor systems. The company has since built up a strong portfolio of media integration products designed for today’s fast-paced data-intensive media production and presentation environments. These include the cloud-hosted Medway Engine Web Service (MEWS), Marquis Fotonflite and Marquis Delta Parking.

“Marquis now has 37 partner companies across the areas of editing and shared storage, archiving, media asset management and workflow automation, including major solution suppliers such as Adobe, Apple and Avid.”

Christoffer Kay, chairman of the Marquis Broadcast board,  thanked Steele for his “outstanding contribution.”

Kay said, “Chris was instrumental in the early decision to include cloud workflow into our product line which enables us to support an exceptionally high number of cloud platforms.”

Steele joined Marquis Broadcast in October 2014. He will continue to work with the company in a consulting capacity.