Sports organisations big and small are working hard to figure out an effective OTT strategy that helps not only maximise the value of their property and rights but also meet consumer expectations that, increasingly, are more demanding every day. 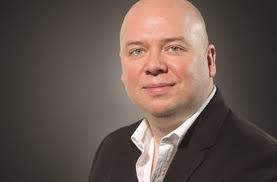 “Everybody is looking at OTT as a part of a direct-to-consumer strategy,” says Angell. “OTT is the door everybody walks through but then you can sell tickets, licensed products and then you know their consumption habits and preferences.”

“In OTT the only place for rightsholders to go and find out about the issues is either from technology vendors or service providers whose ultimate aim is to sell somebody something,” says Angell. “Or they need to go to the big strategy companies that don’t have real-world experience of actually building and delivering sport.” 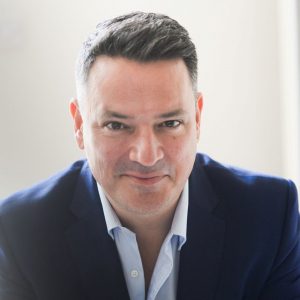 Angell says the backgrounds he and Barnett have provides them a unique opportunity given the current landscape. Angell spent 12 years at HBS as director of the production and programming division before joining IEC in Sports as COO and eventually becoming SVP, Global Media Production for Lagardère Sports.

A big part of that is continuing to build relationships with stakeholders across the ecosystem, whether it is private equity investors, technology providers, or service solutions.

“We want to give the best advice we can and make the best recommendation we can, based on everything that we see around us, including where the technology is now and where it is heading,” says Angell.

The organisations Angell and Barnett have worked at gave them both a solid understanding of how some of the biggest sports organisations on the planet manage their brands, approach production, and look to build meaningful connections with fans. And those lessons can also be applied to smaller federations and organisations.

“There are all levels of fans who want to engage with live programming, archive programming, or exclusive stuff,” says Angell. “And with DTC it’s about getting the fan to subscribe and then getting to understand what they’re interested in and being able to serve them and invest in the things they want.”