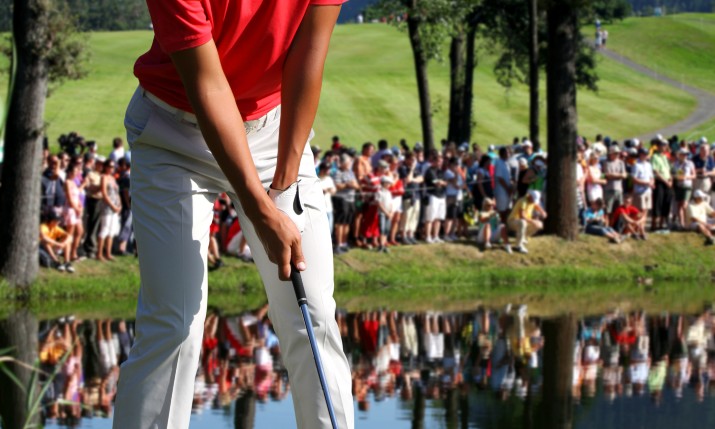 Daily highlight packages from golf’s PGA Tour will be shown around the world on Facebook Watch after the Tour reached a distribution agreement with the social media giant.

Starting at this week’s Farmers Insurance Open, the Tour will publish daily round recaps and player-specific highlights from more than 30 events, including The Players Championship and the FedExCup Playoffs.

Chris Wandell, the vice president of media business development at the PGA Tour, discussing the tie up, said he was “excited” to be expanding the Tour’s partnership with Facebook by delivering additional content for our fans.

“This is in response to our fans’ appetite for additional coverage packaged in a way that is convenient for them to consume,” he said.

Content will be posted daily at the completion of each tournament round. As part of the agreement, the Tour will also look to engage fans in its Facebook Group, The Gallery, with interactive elements such as Facebook Lives and Facebook Watch Parties.

“We’re thrilled to add PGA TOUR recaps to our growing portfolio of sports highlights on Facebook Watch,” said Sidhant Rao, Facebook Sports League Partnerships.” Through this content, as well as products such as Facebook Groups and Watch Party, the TOUR will be able to engage its fans in exciting new ways this year.”

The new agreement is the second deal that the Tour has agreed with Facebook in recent times.

In 2018, the PGA Tour and Facebook teamed up to stream live coverage from The Players Championship and various other PGA Tour events leading into the 2018 FedExCup Playoffs.