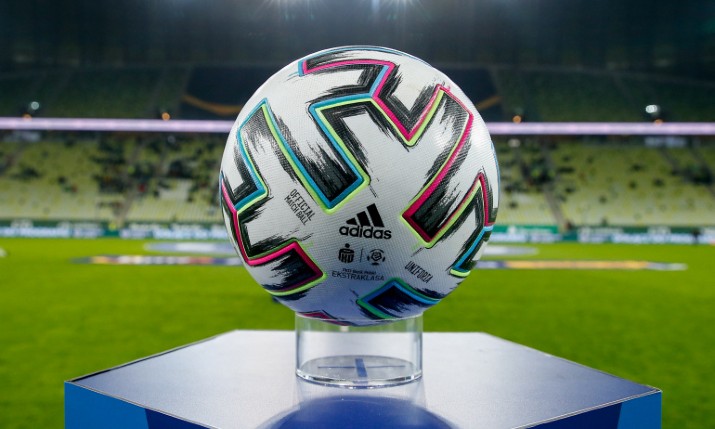 Poland’s Ekstraklasa looks likely to become one of the first football leagues in Europe to return to competitive action following the coronavirus pandemic after the country’s Sports Minister and its Prime Minister gave the green light for players to resume training.

Danuta Dmowska-Andrzejuk and PM Mateusz Morawiecki announced a resumption schedule on 29 April that has been approved by the Polish government.

The proposal will see matches start again on 29 May.

The plan was developed by a crisis management team appointed by the management board of Ekstraklasa following consultation with the Polish Football Association. It is hoped that, upon resumption, the season will run until approximately 20 July.

Poland has seen 606 deaths from COVID-19 since the outbreak.

Marcin Animucki, the president of the management board of Ekstraklasa, said: “It’s great news. Government’s consent for the resumption of training gives us a chance to implement the plan we have been working on together with the experts of the crisis management team for the last four weeks.

“If no unexpected adversities occur and the health situation in Poland permits it, then, following a preparation period, the league could start as of 29 May. Concurrently, we also got confirmed information from UEFA that the season could end on 20 July 2020.

“All the arrangements were based on the rules for the resumption of the games developed by Ekstraklasa’s crisis management staff and the club experts.”

The plan will see players and coaching staff – 50 people from each club – subject to strict training and medical procedures. This process started this week with a 14-day sports isolation and daily reporting based on a “detailed medical survey uniform across the entire league aiming at detecting early signs of illness, if any.”

“All the clubs have already implemented the procedures envisaged in the plan and are providing the data from the medical survey,” added Animucki.

“Now, we must consistently implement the tasks involved in subsequent phases. It takes effort. However, we have already made a tremendous job to let the games be finished and intend to finalize the process with success. We would like to show now, also on the pitch, that the COVID-19 coronavirus may be suppressed by taking well-thought-out actions and implementing safety precautions.”

The schedule for the league’s return is still dependent on the economic situation in Poland and on the prevailing recommendations of the Ministry of Sports, the Ministry of Health and the Chief Sanitary Inspector, the league said

All games will be played behind closed doors. Broadcasting plans will be announced in due course

“Ekstraklasa has already started working on the procedure comprising the organisational details that will serve as the guidelines for the clubs and the media partners of the games,” the league added.

However, it is hoped that the broadcast output will be broadly similar to how it was prior to the postponement.

“We’re still working on the details of schedule and TV coverage with our partners – CANAL+ and TVP,” a spokesperson told SVG Europe.

“Our aim is to broadcast all matches on TV channels at it was before the break in the competition. Outside Poland, live matches will be also available in our OTT streaming platform Ekstraklasa.tv.”