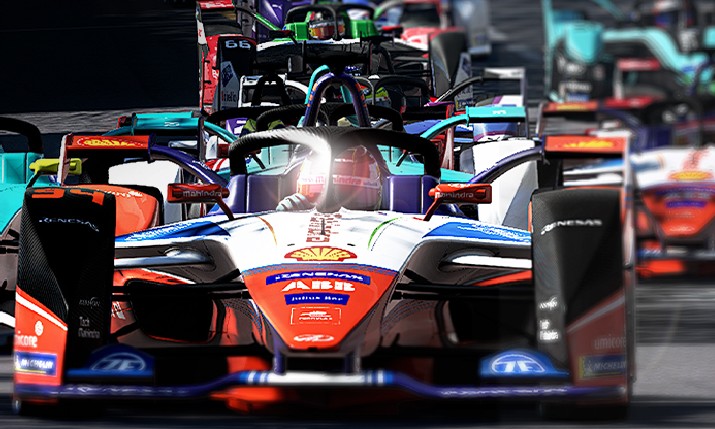 ABB FIA Formula E has announced two positive cases of COVID-19 amongst its stakeholders this week, as the Championship prepares for its restart following lockdown with a packed series of races set to take place from 5 August at Tempelhof Airport, Berlin, Germany.

As of Monday 3 August 3, 1,421 people within the Formula E stakeholders – including crew, staff and teams – were tested and received negative results, with two receiving positive results.

The two individuals have entered self-quarantine in accordance with the instructions of the relevant public health authorities and will continue to follow the procedure mandated by those authorities. In both instances, the ABB FIA Formula E Championship’s in-depth protocol has been closely followed.

To protect the ABB FIA Formula E Championship community, as the all-electric race series restarts this week ahead of its six-race season six finale in Berlin, the championship has created a bubble which no one can enter without a negative PCR test for COVID-19.

On arrival in Berlin, every accredited member of the community must observe social distancing, wear a face mask and stay alone in quarantine until it is their turn to be tested. After being tested, each person must return to isolation until they have medical confirmation that their result is negative. Each person in the bubble is retested every five to seven days.

The containment procedures set out by the FIA and Formula E have been implemented to ensure there is no wider impact on the Berlin event.

At Tempelhof Airport, following approval of the FIA, teams are set to compete in six races held over nine days to decide who will win the 2019/20 ABB FIA Formula E Championship.