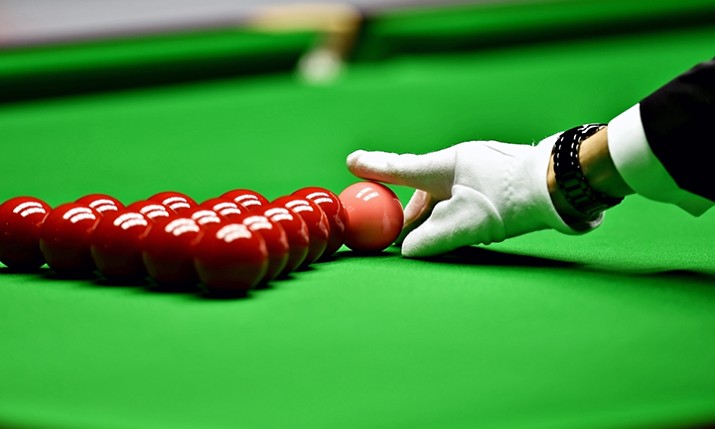 Matchroom Sport has launched Matchroom Live, an OTT offering that will make its portfolio of boxing, darts and snooker events available to sports fans around the world.

The service, which is built on a platform operated by sports streaming and video technology company StreamAMG, will allow viewers to delve into the history books of all Matchroom’s offerings for free.

Fans will also be able to live stream ongoing events through a subscription package and pay-per-view options in territories without current broadcast rights deals.

Matchroom Live can be accessed on a dedicated video platform, with the ability to cast to other devices including consoles, Smart TVs and other connected devices. The service will also allow fans to watch up to four live events at once with the ‘QuadPlay’ view.

In a statement, StreamAMG said that it has employed the StreamPlay end-to-end solution, “which combines a suite of video technology to offer a full OTT service and handle every aspect of sports streaming. Built on a fast and light architecture powered by the award-winning CloudMatrix content population system, fans benefit from best-in-class viewing experience across devices.”

The service was first announced on 3 March 2020.