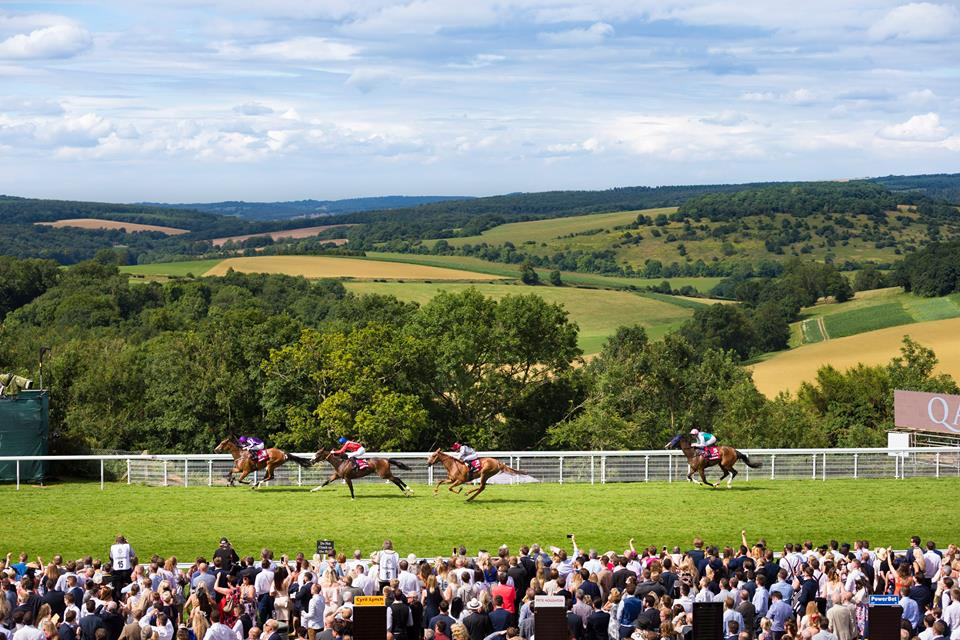 Racehorse Media Group extended its audio-visual and data rights across more than 30 UK racecourses and tracks for five years.

Racecourse Media Group (RMG) has extended its British racecourse licence extensions for audio-visual and data rights for a new five-year term. The renewals cover 35 racecourses for their LBO rights and 33 racecourses for all other aspects of their media rights including streaming (Watch & Bet), direct to home (DTH), terrestrial TV and international betting and non-betting until December 31, 2028.<

RMG is 100% owned by its racecourse shareholders and pays 100% of operating profit back to racecourses, which, in turn, benefits the sport. This collective and collaborative ethos has seen RMG’s businesses become the biggest single funder of British horseracing.

Roger Lewis, Chairman of RMG, says  this is a pivotal moment for British racing.

“The RMG Racecourses, with a unity of purpose, have created business clarity and confidence for years to come,” he says. “The certainty which this landmark, long-term agreement provides is very special for everyone involved in British racing.”

The extension means the likes of the Randox Grand National Festival, Cheltenham Festival, Cazoo Derby Festival, Qatar Sussex Stakes and the Juddmonte International Stakes, which was awarded the Longines World’s Best Race accolade in 2020, will remain in RMG’s portfolio until at least 2029.

Martin Stevenson, CEO of RMG, says RMG is committed to ensuring first-class output and long-term sustainable growth for our racecourses.

“This will be achieved by continuing to create innovative and different ways of bringing the sport to life and showcasing it to our broad range of audiences,” he says. “This is also made possible by our much-valued media, technical, broadcast, commercial and bookmaking partners, and, of course, the owners, trainers, breeders, jockeys and stable staff.”

With RMG adding all 26 Irish racecourses to its coverage in 2019, it means that five of the top 11 races run in the world last year were broadcast live on RMG’s channel, Racing TV, which is fronted by the two most recent HWPA broadcasters of the year, Nick Luck and Lydia Hislop.