All employees included in deal - no financials revealed 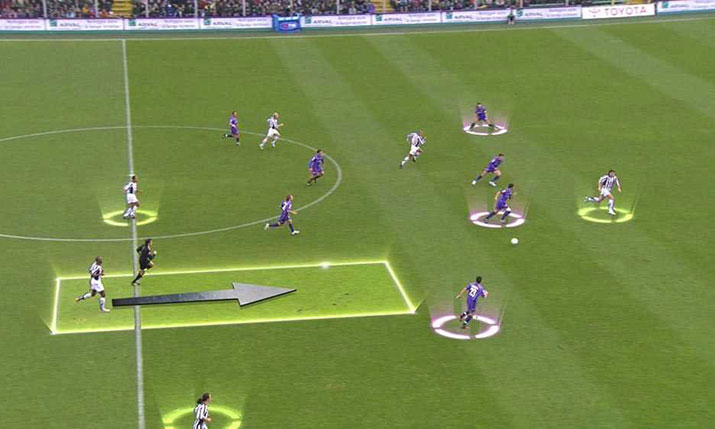 As part of the deal, all Piero employees have been transferred to Ross Video’s UK subsidiary, Ross Video UK. No financial details were revealed.

Steve Nylund, the chief executive of Red Bee Media, discussing the deal, said: “The sale supports the execution of our strategy, fully focusing on delivering market-leading managed services within broadcasting and media.

“Ross Video is well positioned to continue to develop Piero and they will be able to leverage the potential of the product and accelerate the growth of the business.”

Piero is a sports analysis tool-set used by broadcasters to provide audiences with new angles and virtual views of sports events through 3D graphics and image recognition. It is also used by sports clubs as a coaching tool to guide players and improve team performance.

“Our worldwide sports production customer base will really appreciate the added momentum and exposure we can give to this legendary product.”

David Ross, the chief executive of Ross Video added: “Piero Sports Graphics are a perfect complement to our industry-leading XPression Graphics and VS/AR offerings. Our worldwide sports production customer base will really appreciate the added momentum and exposure we can give to this legendary product.”

In a statement, the two parties revealed that they will continue to co-operate closely as the business transfer is completed, with Ross Video delivering Piero Sports Graphics and supporting all former Red Bee Media customers.

The agreement between the two parties was reached on 21 February with the sale concluded on 27 March 27.

The proprietary line and texture tracking algorithm on which Piero is based was developed by BBC R&D in 2002. Having put together a proof-of-concept system, and conducted various trials with BBC Sport, the core technology was then licensed to Red Bee Media Ltd.

On 25 September 2004, the system was used for the first time on the BBC Premier League highlights show Match of the Day.

It has subsequently been developed and sold by Ericsson, following its acquisition of Red Bee Media, and then by Red Bee Media again following a re-brand of Ericsson’s Broadcast and Media Services business.

Ross will demo Piero products on its booth at NAB 2019 in Las Vegas.