SVG Europe’s Women in Sports Media Initiative (WISMI) Winter Tech networking event, being held with the support of BT Sport and Timeline TV at BT Sport studios on the evening of 15 November, is attracting high flying attendees from across the industry.

People already signed up for the evening range from broadcasters to production companies, as well as numerous freelancers from the technical side of the sports broadcast industry. 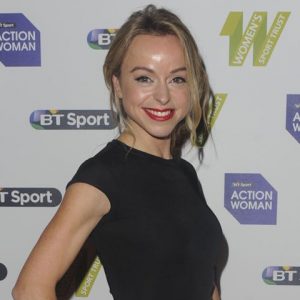 Over 140 people are already registered, so book your place now to make sure you don’t miss out on what is going to be an enlightening and entertaining evening.

Register for the event 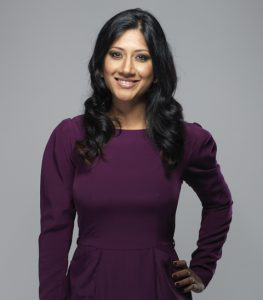 SVG Europe along with Timeline TV and BT Sport will be welcoming both women and men from across the sports broadcast industry to Studio 1 at BT Sport, Stratford E20 3BS, from 6pm on 15 November, for a relaxed networking evening of drinks, canapés and informative discussion.

The evening will begin with BT Sport presenter, Abi Stephens, kicking off the panels as the MC for the evening. The first session titled, Take 1: Interview with BT Sport’s Reshmin Chowdhury and Eilidh Barbour, will see the two BT Sport pundits talking with Stephens about their love of sport, their careers, how they see women in sports broadcast now and going forward, and their legacy in sports presenting.

Following that, the second session is called, Inside the Toolbox: Looking at women in technical roles in sports broadcast. While women in sports broadcast production is often covered, technical roles held by women in this area is not, perhaps because there are far fewer women in tech positions. To start to remedy this, SVG Europe’s Heather McLean talks to Timeline TV’s Roisin McKeniry, media systems manager and Nikki Lushington, lead MCR engineer, as well as BT Sport’s Gemma Knight, director for BT Sport football, and Kylie Jenner, director, BT Sport Score, and Sunset+Vine’s Adeline Lee, head of broadcast services, about how they are making their mark in technology in this area.

Register for the BT Sport and Timeline TV Winter Tech networking evening here. You can also add your name to WISMI database to stay informed of all updates for this event, and all future events.