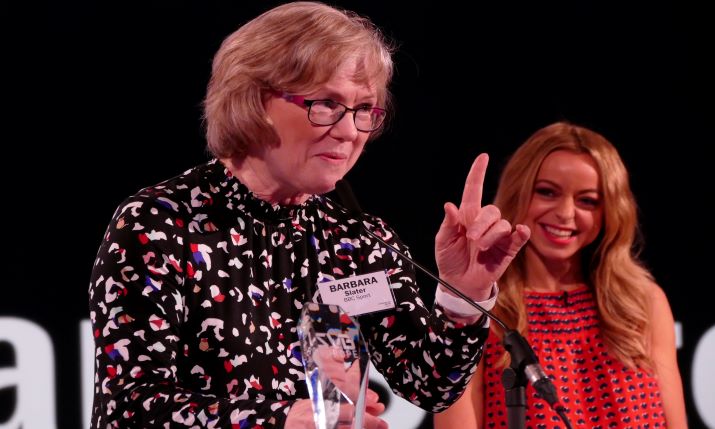 SVG Europe Women is excited to be hosting BBC Sport director, Barbara Slater, at the next virtual event being held next week on Wednesday 10 June at 4pm (UK time).

Attendees will be able to post questions during the live interview with Slater, the best of which will be asked in a Q&A.

Slater will talk about where BBC Sport is right now as it puts together a strategy to safely bring back live sports production. The conversation will also cover how the coronavirus pandemic has affected and influenced how the corporation’s sports department will move forward into the rest of this year and beyond. 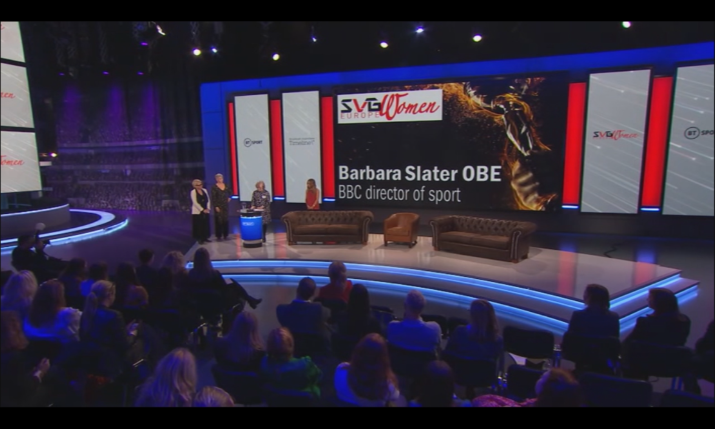 Commented head of SVG Europe Women and editor at SVG Europe, Heather McLean, who will be interviewing Slater: “This really is a once in a lifetime opportunity to listen to and ask questions of Barbara Slater, a woman who has had such an amazing career and made such headway for the women following after her, as well as vastly improving the profile of women’s sport on the BBC, in a real community setting. It’s going to be an excellent virtual event, the second for SVG Europe Women, and there will be more to look forward to every month.”